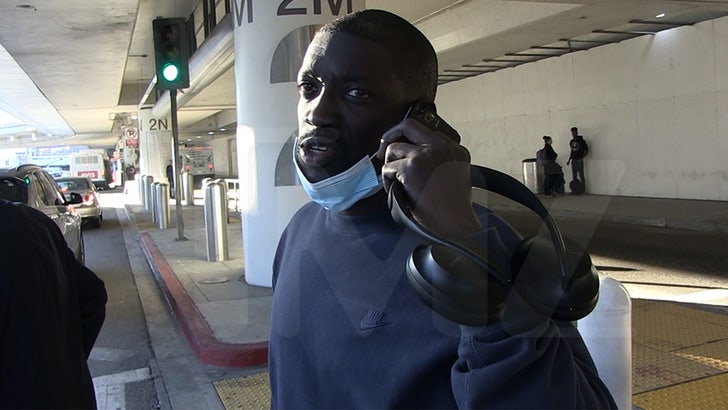 Kanye West is plotting on Putin -- he wants to have a sit-down meeting with the Russian leader, that is ... and his team is rooting for the ultimate link up.

We caught up with Ye's manager Bu Thiam, and he's definitely here for a Vladimir Putin meets West sit down ... despite many folks who are side-eyeing the whole situation.

Bu says he looooves the idea of the two men sitting down and having a conversation... “That’s King Ye, Why not?” he asked. Well, depends on who he's asking ...

While many people have suspicions about the Russian leader's alleged brutal tactics ... when it comes to Putin, Bu says that he loves him and backed him up by saying most leaders have to make tough decisions.

He dusted off any backlash saying, in America "we hate" everybody that’s not American ... he even doubled down on that by claiming Putin is loved by his own people. 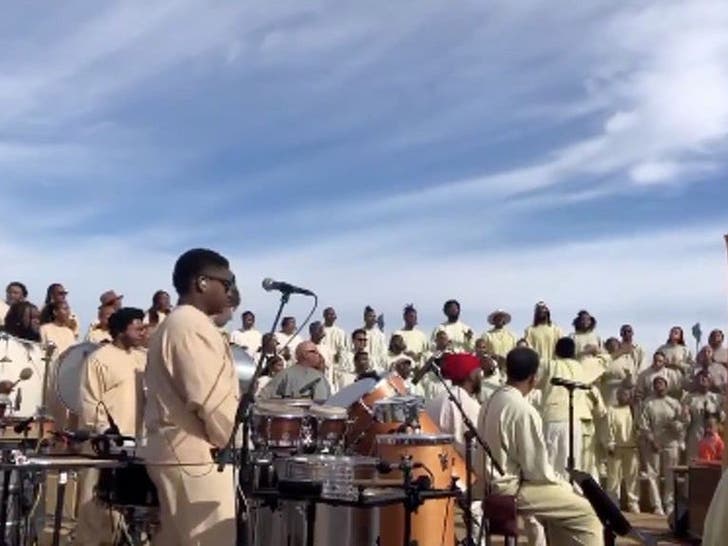 As we previously told you ... Kanye reportedly wants to have a meeting with the Russian leader. He also is planning to start doing his Sunday Service shows in the country starting in the spring or summer.

Ye's team is divided on the topic, with some saying none of this is happening. His business associate told Billboard about the plans, but then his PR rep shot down the story, saying it was "entirely fabricated."

While Bu didn't give us any insight on WHY Ye is adamant about a meeting with Vladimir ... the Billboard story claims Kanye plans to make the country his "second home". 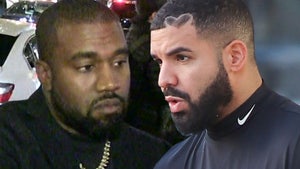 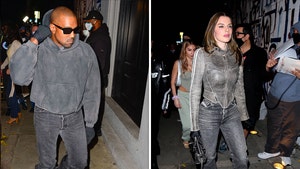