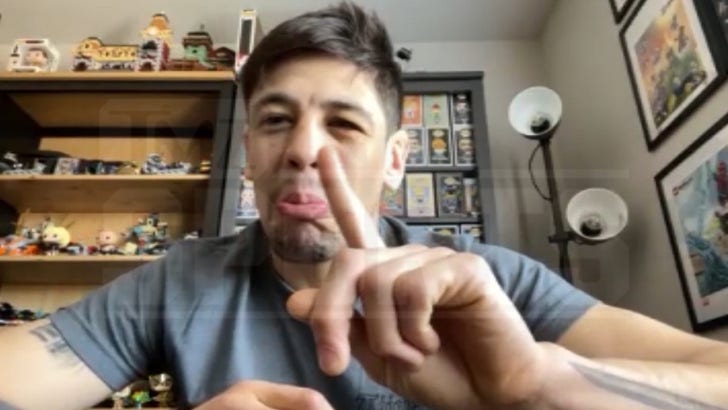 Brandon Moreno is breaking his silence following his unsuccessful title defense against Deiveson Figueiredo ... saying their next fight -- their 4th -- will settle the rivalry once-and-for-all.

After the fight, 34-year-old Figgy (while being booed relentlessly by the pro-Moreno crowd in L.A.) called for another fight with The Assassin Baby ... but this time, in Mexico. 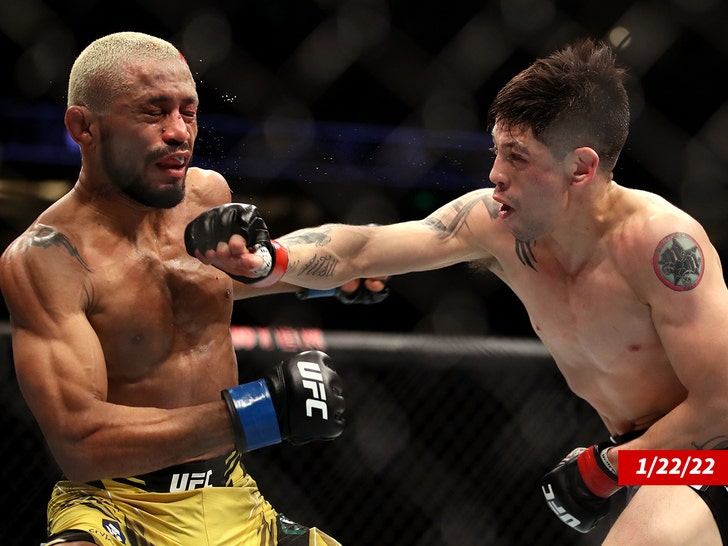 TMZ Sports talked to Brandon on Wednesday ... and while it's obvious a fight in Mexico would be a dream come true, he says he will take the rematch anywhere.

"I would love to go to Mexico City and fight against him," Moreno tells us. "That would be awesome for me, for the Mexican people, and very brave for Figueiredo. A lot of credit for that. But I understand he has the ball. If he wants to go to Brazil. If he wants to go other places, I don't care, man."

The God of War came and conquered 🏆🇧🇷

Of course, Moreno and Figueiredo's first fight in December 2020 was a draw. Brandon won the second fight via submission, and the third scrap was Saturday at UFC 270 ... where Figgy won via decision.

Brandon -- who suffered his first loss since 2018 -- says no matter the result, he believes the next bout will likely be the last time the men fight.

"I have 1 fight. He has 1 fight. I just want to see a clear winner in all of this. And if the next one I win or I lost, I think it's the end of the rivalry."

Moreno says it's without a doubt the best fight to make in the 125-pound division.

And, it's clear not even 3 fights was enough to squash their beef.

"My thoughts are the same. Horrible human being, amazing fighter. That's it." 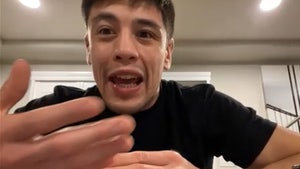 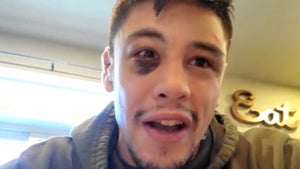