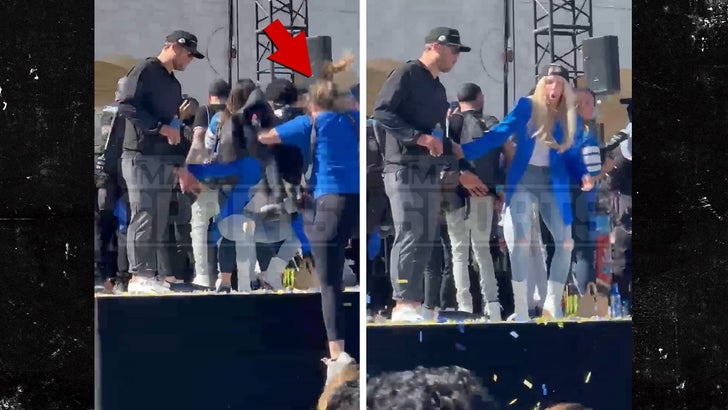 1:10 PM PT -- The Rams and Staffords released a joint statement on Thursday ... saying they have been in constant contact with the photog.

"As we told Kelly, we will be covering all her hospital bills and replacing her cameras. We wish her a speedy recovery."

It's unclear what will happen to the GoFundMe set up for Kelly ... as it quickly reached its goal. It's currently at $41,000 and climbing.

A woman fell from the stage at the L.A. Rams' Super Bowl parade on Wednesday ... and the spill was so nasty, she says she suffered a fractured spine and broke her cameras in the fall.

The incident happened toward the end of the celebration in Los Angeles ... when Kelly Smiley tripped while appearing to take a photo of Matthew Stafford and his wife, Kelly Stafford.

In video, obtained by TMZ Sports, you can see Smiley accidentally walked backward off the front of the stage while snapping pics ... and tumbled to the ground some 10 feet below.

@AdamSchefter get on Matthew Stafford watching a photographer fall of the stage at the Rams parade and walk away 🤦‍♂️ pic.twitter.com/LfjSJ3fzYy

Matthew Stafford was seen walking away from it all in the footage ... while Kelly Stafford was spotted walking toward the woman to get help.

Eventually, Smiley was taken to a nearby hospital, where she said testing revealed she suffered a broken back in the tumble. 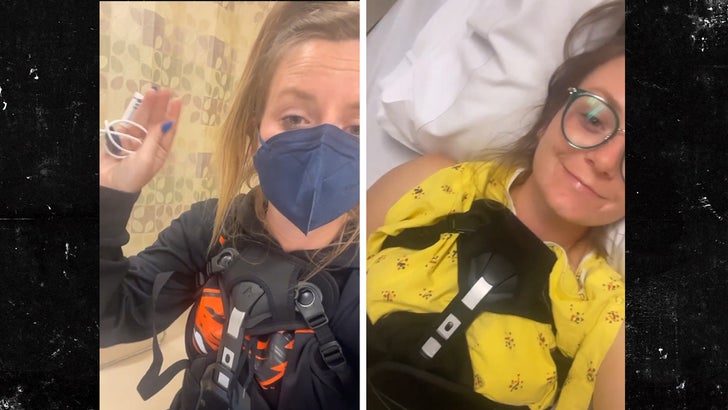 In a GoFundMe set up to help Smiley pay her medical bills, her friends said she also "severely damaged" her professional photography gear. The GoFundMe has an initial goal of raising $30,000.

Fortunately, Smiley posted on her social media pages that she was "feeling ok" ... but she added that she was staying at the medical facility overnight for further evaluation. 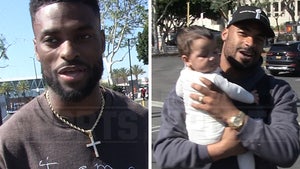 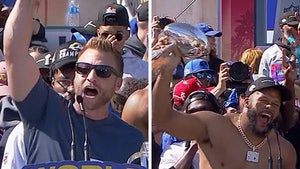