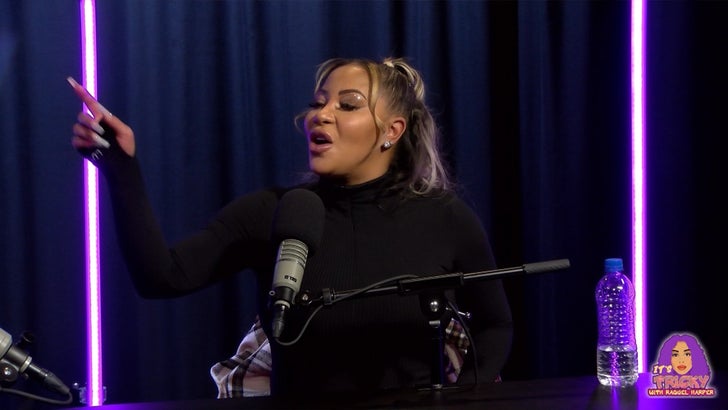 Hazel-E is getting some tough love, and through her tears, the 'Love & Hip Hop' star is vowing she's done with cosmetic surgery ... after 2 other procedures nearly turned deadly.

Hazel opened up about feeling pressure to "snapback" to pre-pregnancy fitness when she went on the "It's Tricky with Raquel Harper" podcast. She even named names, saying her goal was to recover like Teyana Taylor famously did after she had kids.

Now, she's admitting the surgeries -- including liposuction and BBLs -- got out of hand. Here's the thing ... Raquel and Hazel are friends, but Raq didn't hold back in strongly suggesting she lay off the procedures. 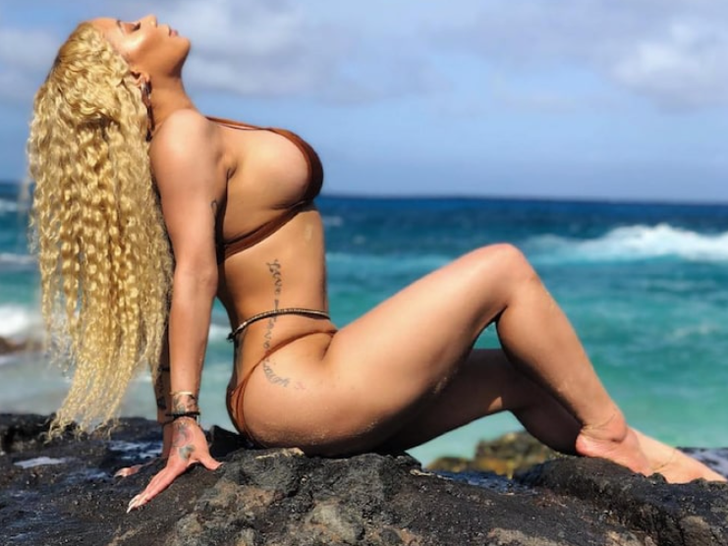 Actually, the wording was pretty blunt -- telling Hazel to quit "f**king herself up." 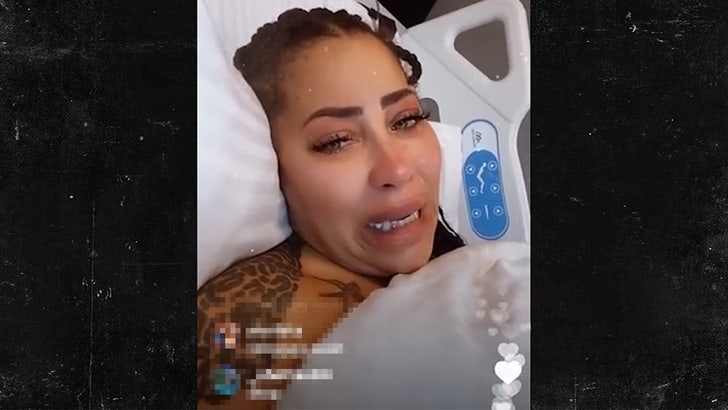 The clip is raw, and Hazel's reaction to the friendly advice gets pretty emotional. In the end, though, she swears off going under the knife again ... with just a couple of exceptions.

The language here definitely isn't for kiddos, but it's real AF.

Follow "It's Tricky with Raquel Harper" on Apple, Spotify, Google Podcasts -- or wherever you get your pods -- to get this full episode, and she'll have new ones every week! 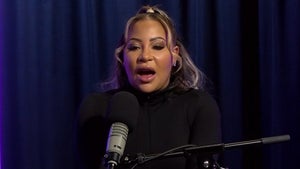 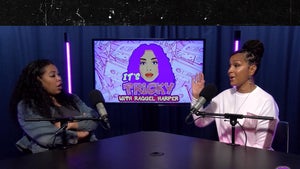 LisaRaye McCoy Says She's 'Shot People, Been to Jail,' on Debut of 'It's Tricky with Raquel Harper'