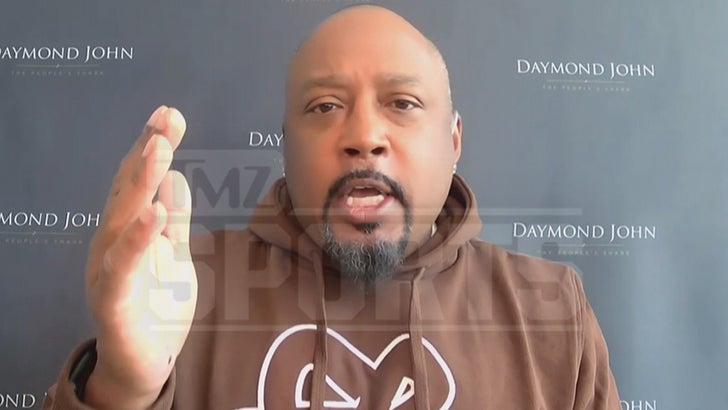 "Shark Tank" star Daymond John is having a hard time enjoying this year's NCAA Tournament ... saying he believes it's "horrible," and is actually "modern-day slavery."

The 53-year-old businessman spelled out his beef with March Madness to Harvey and Charles on "TMZ Live" on Friday ... explaining he thinks the players are getting a raw deal in the huge event.

John said there's a ton of people making millions -- if not billions -- off the tourney ... yet players aren't seeing much of the pie at all.

"The players make nothing! Zero off of all that," John said. "I think this is modern-day slavery and they're just giving them a little bit of a crumb." 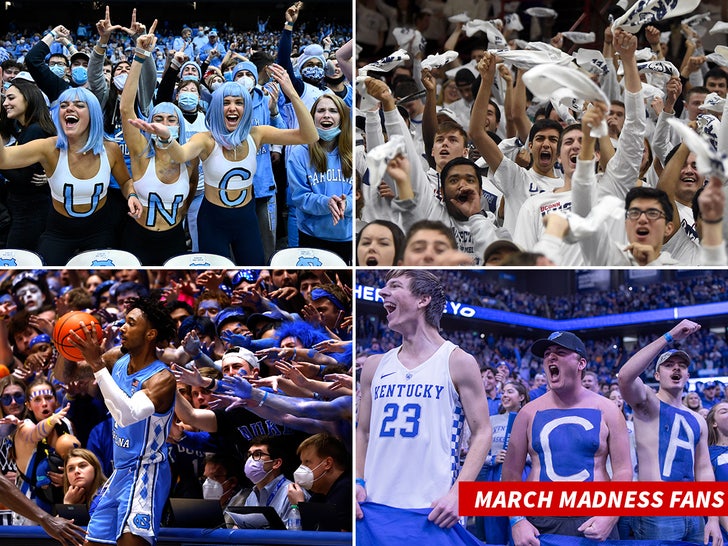 John acknowledged that players do get scholarships and do now have the ability to get paid from NIL deals -- but he insisted that's nowhere near enough.

John said he believes at some point, the NCAA and schools themselves should be the ones who put cash in players' pockets. 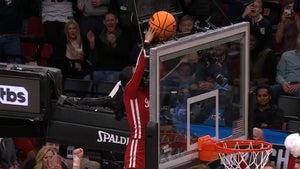 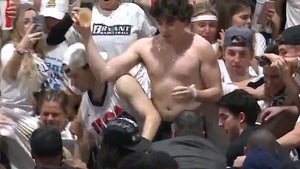