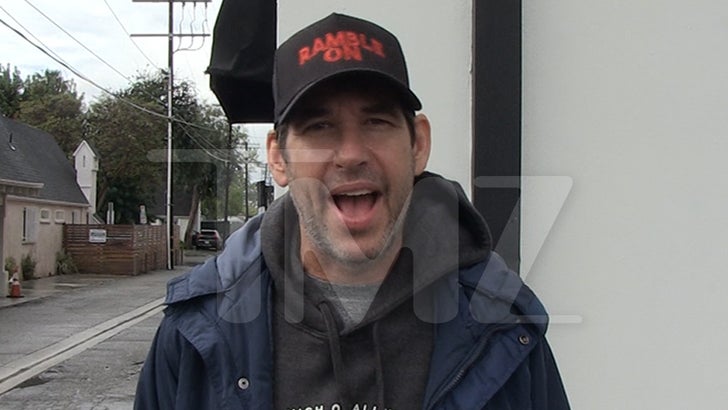 Doug Ellin is ripping Will Smith for slapping Chris Rock over a Jada Pinkett Smith joke ... saying it's a classic case of supreme narcissism that screwed winners who were overlooked.

The "Entourage" creator even suggested Will has some sort of mental health struggle, going rogue on the biggest night of the year for the movie biz.

Doug says Will made the entire award show about himself because he couldn't take a joke, and he blasts the people in the audience for not only cheering for Will when he won Best Actor, but giving him a standing ovation.

Check out the video ... Doug doesn't mince words. He says if this were a cinematographer or makeup artist who slapped a presenter, they'd be arrested immediately or at the very least booted from the venue.

What's more, Doug -- who we caught leaving his new show "Ramble On" with Charlie Sheen -- calls B.S. on Will going after a much smaller and older man. FYI Chris is 57 and Will is 53.

Doug also trashes Will's acceptance speech ... he says if Will was really about love, there's no way he would have gone after Chris. 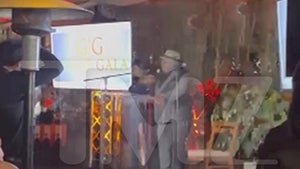 Cedric The Entertainer Jokes About Will Smith Slapping Chris Rock 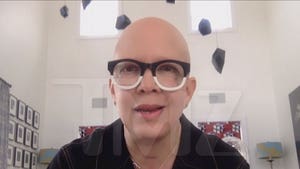