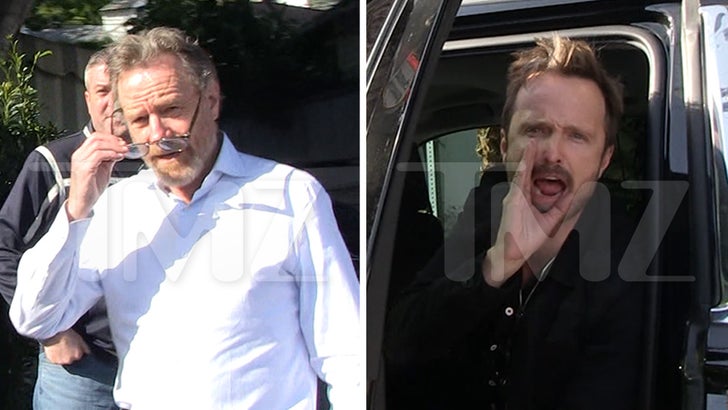 Bryan Cranston and Aaron Paul certainly know how to discuss sensitive topics ... injecting a little humor and a lot of salesmanship into the Will Smith/Chris Rock brouhaha.

We got the "Breaking Bad" stars Wednesday at Chateau Marmont in WeHo ... and they were quick to say lots of stuff can be settled over a bottle ... a bottle of Mezcal.

Yeah, and here's where the salesmanship comes in ... Mezcal is Aaron and Bryan's label. For the uninitiated, it's kind of like tequila, but as Aaron says, it's not tequila.

As for their feelings about the slap, the apology and the fallout, Aaron and Bryan trod lightly, which is what some other celebs are doing as well ... however a number of celebs have come out swinging, railing at Will for ruining the Oscars.

Chris Rock kicked off his comedy tour in Boston Wednesday night ... the first time he's had the mic since getting slapped on Sunday. He addressed the attack briefly, and said there would be more later. Chris also made clear what TMZ has been reporting ... he and Will have not spoken since the incident. 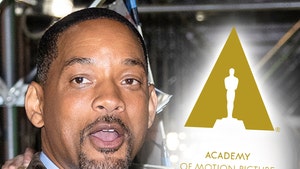 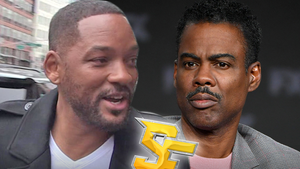