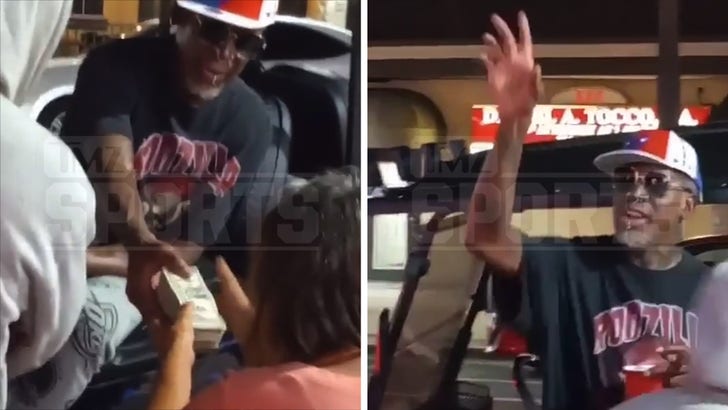 NBA legend Dennis Rodman was feeling extra generous outside a strip club in Florida this week ... pulling out a brick of 500 $1 bills and handing it to a woman with a disability -- and TMZ Sports has the touching video.

The 5-time champ was enjoying a night out at Molly Brown's in Daytona Beach, when he started chatting it up and joking with some fans for about 20 minutes out in the street.

But he wasn't just there to talk -- he decided to help out the woman in need by pulling out the cash and handing it over. 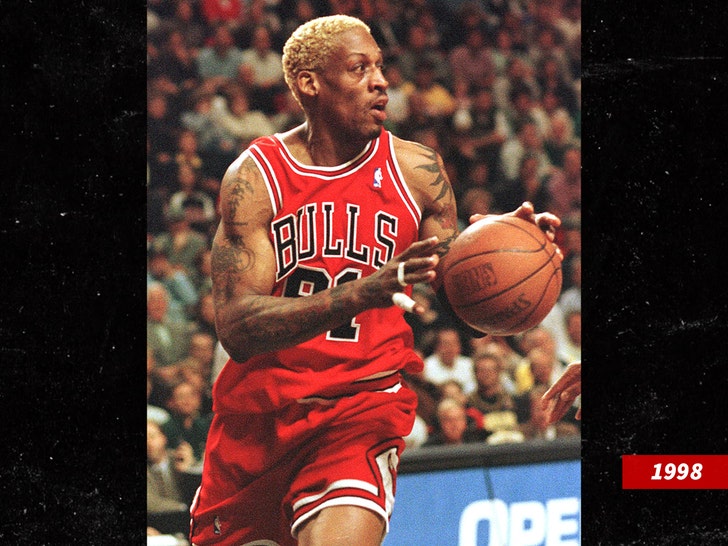 We're told the woman was overjoyed with the gesture ... thanking him and shaking his hand.

Dennis didn't stop there -- we're told he gave another $500 to a woman who witnessed the moment unfold. 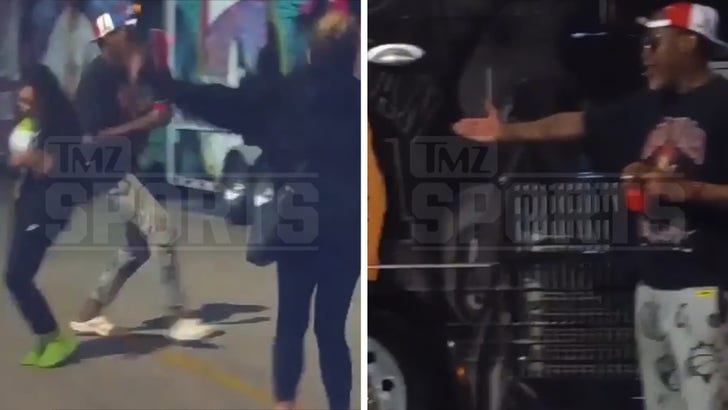 In true Rodman fashion, the guy ended up throwing a party in the street -- dancing around and singing in front of his customized tour bus.

We're told Rodman couldn't have been nicer to all the fans who showed up ... and he even gave out custom t-shirts to everyone. 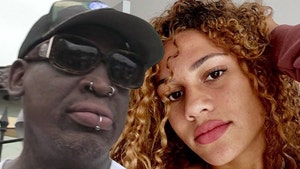 Dennis Rodman's Daughter Shocked He Showed Up To NWSL Game, We Barely Speak 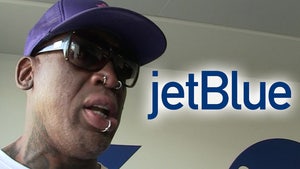