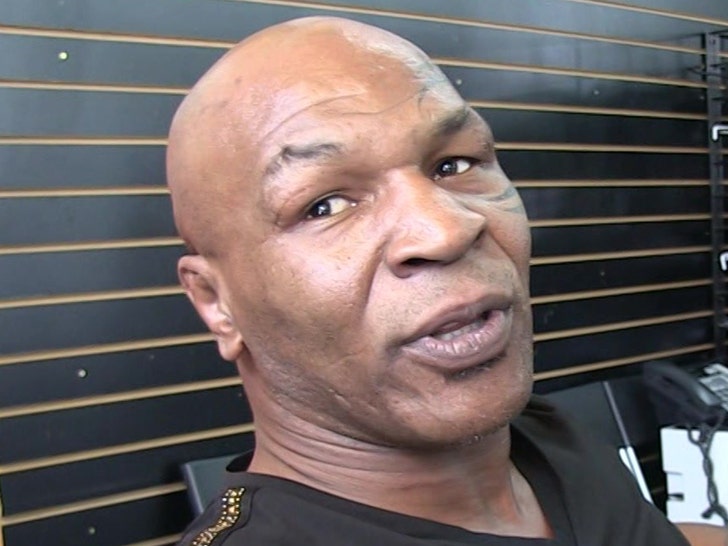 Mike Tyson can breathe a sigh of relief -- the boxing legend will NOT face criminal charges stemming from his airplane beatdown, TMZ Sports has learned.

The San Mateo County District Attorney said Monday morning because of "the conduct of the victim leading up to the incident, the interaction between Mr. Tyson and the victim, as well as the requests of both the victim and Mr. Tyson" no charges will be filed against the legendary fighter.

It's a big deal for Iron Mike -- because he had been facing the possibility of multiple criminal charges after he punched a man repeatedly in the face at SFO on a JetBlue plane on April 20.

Reps for Tyson had alleged the man threw a water bottle at him and annoyed him repeatedly prior to the attack. An attorney for the man, meanwhile, had argued no bottle was thrown -- and blamed the incident on his client being "overly excited."

Stephen Wagstaffe, the San Mateo County D.A., tells us ultimately neither Tyson nor the man wanted to go to court over it all. Wagstaffe added that they believed there were more serious cases his office should be prosecuting regardless.

Since the attack, Tyson has been seen jovial in public repeatedly -- smiling with fans, taking pictures with supporters, and even smoking weed with Ric Flair and Rick Ross. 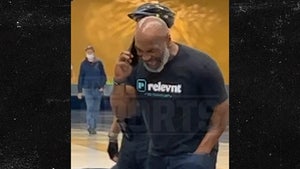 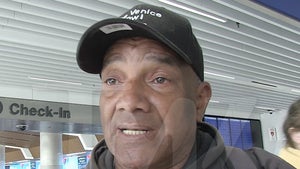