Florida rapper Rod Wave is now in the clear, legally speaking, after he was arrested for allegedly choking his girlfriend ... TMZ Hip Hop has learned.

According to legal docs, prosecutors in Osceola County, FL reviewed the May incident, and determined the case wasn't suitable for prosecution. 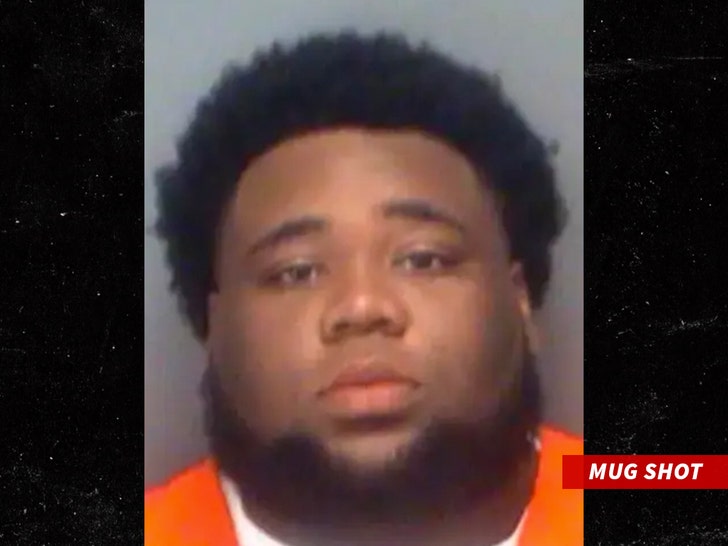 In the arrest report, Wave's GF accused him of bursting into their home, and choking her until she couldn't breathe because he thought she was talking to other men. The woman, who shares 2 kids with the "SoulFly" rapper, called cops, but Rod had left the scene by the time they arrived.

He was later pulled over and arrested, and even shared a cryptic video of himself surrounded by police cruiser lights.

Three days following the arrest, Rod Wave announced his next album will be entitled "Beautiful Mind." He'll now have plenty of time and freedom to complete and release it!

Wave's attorneys, Bradford Cohen and David Bigney, tell TMZ ... "We are happy that this misunderstanding is behind him and he can move forward with his successful career." 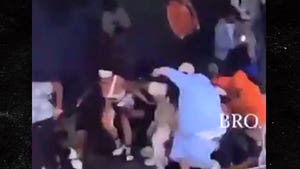 Rod Wave And Crew Fall Through Stage At Atlanta Concert 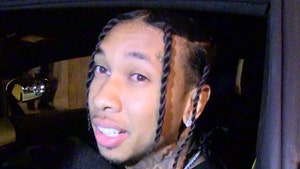