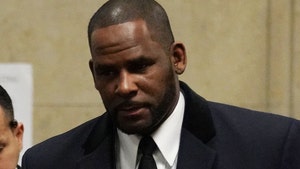 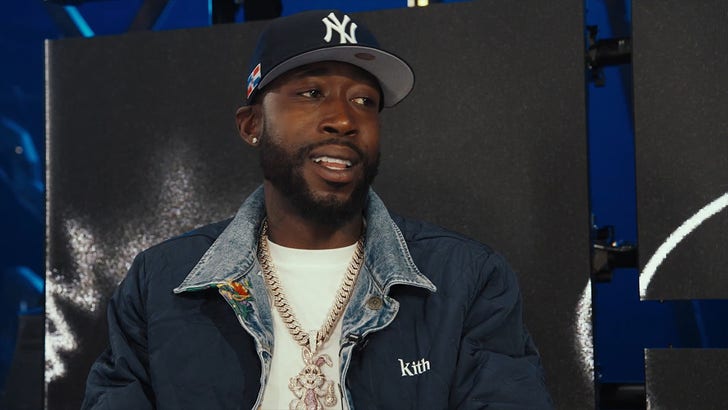 Freddie Gibbs knows he's swimming in dangerous waters sometimes -- when it comes to stirring up feuds in hip hop -- but he's openly choosing to go that route ... a statement that turned out to be pretty prophetic.

Gangsta Gibbs is set to be the first guest on the Paramount+ series “ Yo! MTV Raps” which premieres on Tuesday, May 24, via the streaming service.

When asked by hosts Conceited and DJ Diamond Kuts about the nature of his constant Internet beefs -- which most recently include DJ Akademiks and Gunna -- Freddie admitted he loves hip hop pundits, and the hijinks of trash-talking … claiming no one was going to get hurt or get punched.

Mind you, this interview was shot a couple weeks ago ... before Freddie got into that real-life Royal Rumble in Buffalo!!! Soooo, his prediction of no one getting hurt was a bit off the mark. 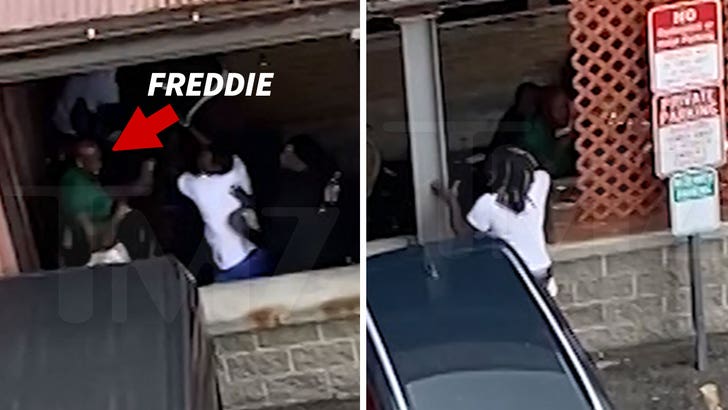 TMZ broke the story … Freddie was eating at Dinosaur Bar-B-Que in Benny The Butcher’s hood when all-out chaos ensued and what seems like 20 or so people joined the melee.

Freddie got lumped up pretty good, but still managed to perform that evening to keep his Space Rabbit Tour going strong.

"Yo! MTV Raps" also has interviews set with Latto, Tee Grizzley, JID and more for the upcoming season -- but it's gonna be tough to top Freddie's Nostradamus impression. 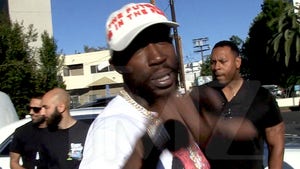 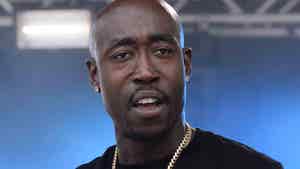