Kanye West is breaking his social media silence to let folks know what he's been cooking up ... a new design for McDonald's packaging.

That's right. Kanye posted about his new business venture, Monday, on Instagram ... after being ghosted from the platform for the last few months.

He posted a photo of the potentially new design and wrote, "Ye teams up with legendary Muji industrial designer Naoto Fukasawa to reimagine McDonald’s packaging" ... just after posting an IG story that said, "Next week it's the fries".

BTW, the fries line is an ode to Ye's verse in his song "Gold Digger" where he raps, "He got that ambition, baby, look at his eyes. This week he moppin' floors, next week it's the fries." 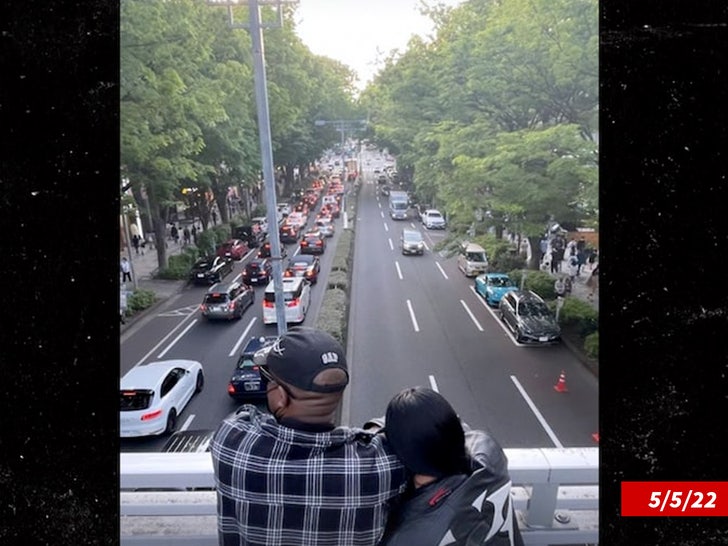 As we've reported, Ye was spotted out in Tokyo with his girlfriend Chaney Jones earlier this month ... so this might explain the reason for the visit.

TMZ broke the story, Kanye was suspended from Instagram back in March after his attacks on Pete Davidson, Kim Kardashian and a racist post aimed at Trevor Noah.

The design sorta falls in line with the minimalistic design Ye uses for his clothing and shoe brand, Yeezy. 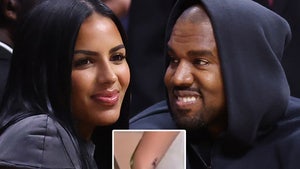 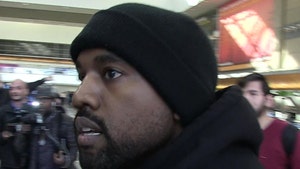