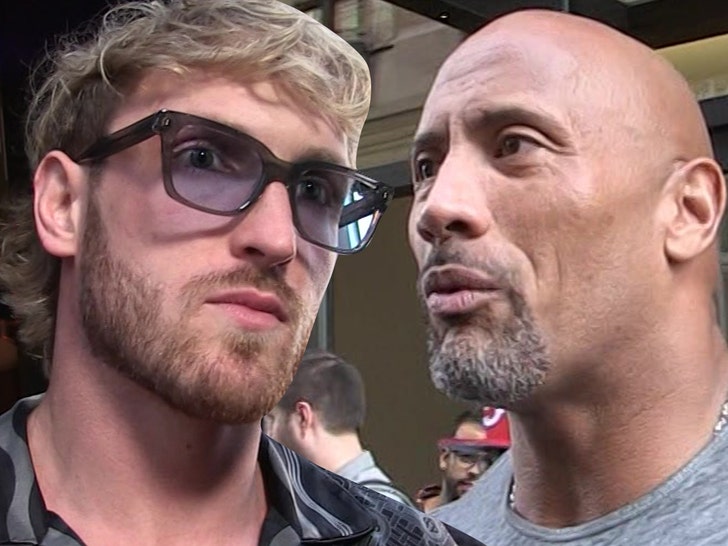 Logan Paul says his relationship with The Rock was completely ruined amid the fallout from his suicide forest vlog in 2017 ... revealing his idol asked him to remove any traces of them together from social media following the controversy.

The 27-year-old YouTuber/boxer had celebs and politicians calling for him to be canceled after posting footage of a man taking his own life to his channel after a trip to Japan ... but claims one person, in particular, left him truly hurt.

"This was one of the saddest moments of my life, what I'm about to say." Logan said on the True Geordie Podcast.

"After Japan happened, I obviously found myself in a hole -- rightfully so -- that I had never been in before. Extremely low, mentally, and I got a call from my publicist, who also repped Dwayne 'The Rock' Johnson."

"She's like 'Hey, Dwayne has asked that you remove every video and picture that you've done with him. Maybe in the future, the relationship can be reconciled, but for now, he basically wants nothing to do with you.' Which I also understood. I get it. I made a grotesque error."

"He has had things happen in his life where that incident has affected him in a vastly different way," Logan added.

Johnson has previously opened up about his mother's suicide attempt when he was just 15 years old ... calling for people to look out for and take care of each other.

Logan says he wishes The Rock had reached out to him personally to explain his decision to cut ties ... saying, "I feel like we had a healthy relationship, an open line of communication. I was so sad that my hero wanted nothing to do with me."

As for their relationship now, Paul says Johnson recently hit him up via Instagram DM and pretended like nothing happened ... but he didn't respond.

Johnson also reacted to Logan's recent WrestleMania appearance, saying he was very proud of the Maverick's work .... but it sounds like this relationship is far from fixed. 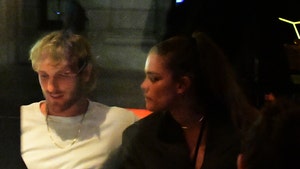 Logan Paul Gets Cozy With Model Nina Agdal In London