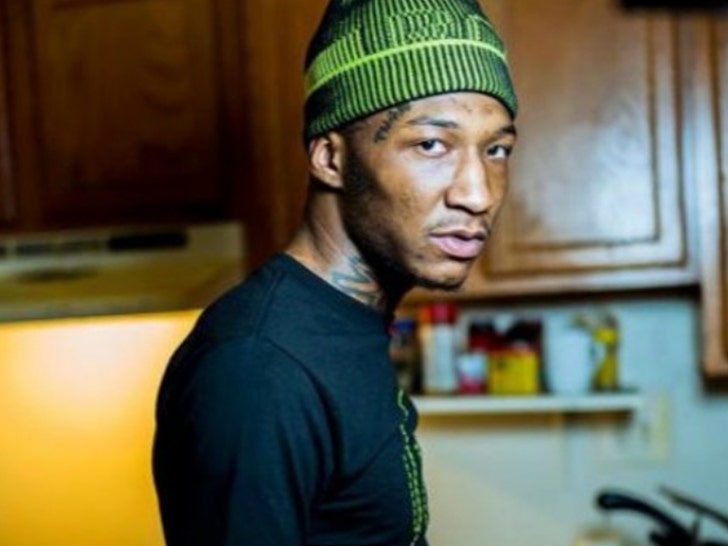 D.C. rap staple No Savage is a wanted man for a shooting that occurred inside a high-profile shopping district ... this according to law enforcement.

Fairfax County PD believes No Savage got into a fight with another group inside VA’s Tysons Corner Center … before firing off shots and fleeing the scene in a black Cadillac.

The alleged encounter that led to the shooting was caught on camera. Two men appear to approach each other and seem to be scrambling for items on the ground. Shoppers at TCC were running for their lives once the shots were fired.

Thankfully, no injuries were reported as a result of the stampede.

Cops are calling No Savage “armed and dangerous” and are charging him with attempted malicious wounding, three counts of discharging a weapon in an occupied building and use of a firearm in a felony. 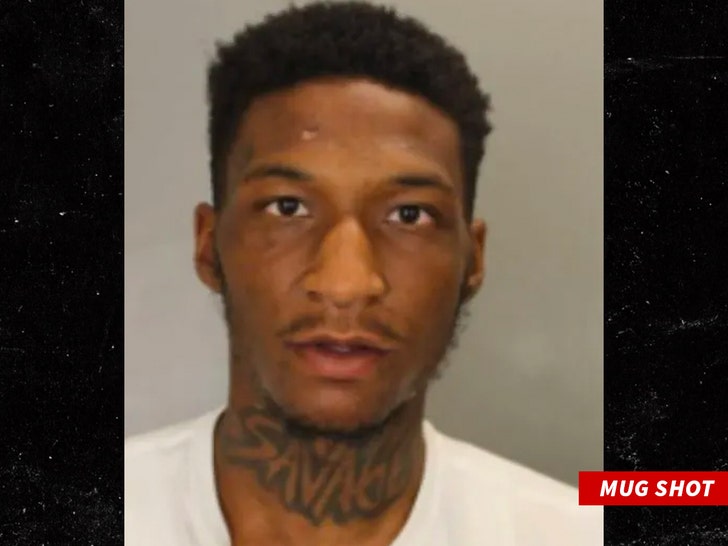 No Savage is signed to 300 Entertainment and can count DMV all-stars Shy Glizzy and Fat Trel as some of his frequent collaborators. His new song “Surfin” dropped just a couple of weeks ago. 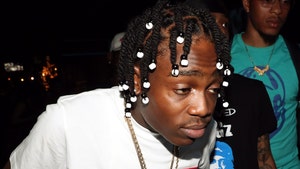 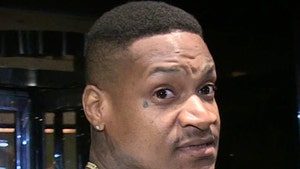 Two Arrests Made in Connection to Murder of Slim 400