The Houston Texans have just been sued ... by a woman alleging the team "enabled" Deshaun Watson's sexual misconduct against her and other female masseuses.

Plaintiff Toi Garner claims during a November 2020 massage, Watson "assaulted and harassed [Garner] by aggressively exposing his naked body to her, purposely touching her with his penis, and ultimately ejaculating onto her."

What’s more, Garner claims the Houston Texans are partly to blame for what Watson did to her and to dozens of other woman.

Garner’s attorney, Tony Buzbee - -- who represents the more than 20 female massage therapists who have alleged Watson was inappropriate with them during therapy sessions – writes in the suit that the Texans not only turned "a blind eye" to Watson's "egregious behavior," but in fact helped. 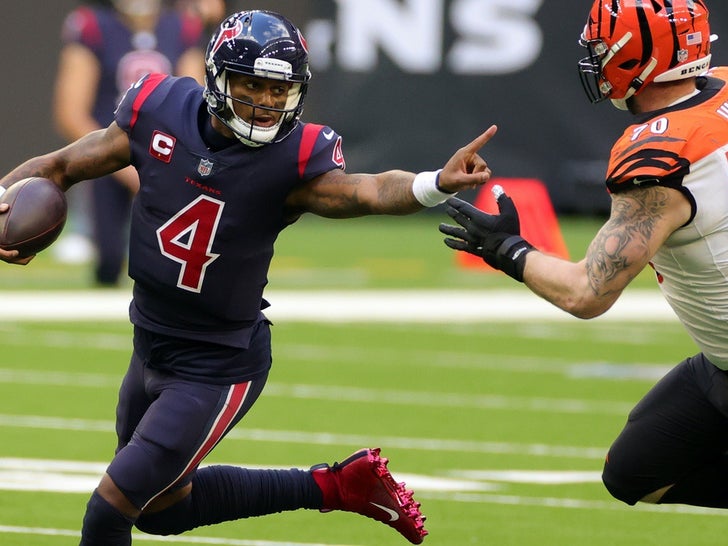 The suit claims despite the fact the Texans were well aware of Watson’s conduct, they allowed him to use one of their massage tables and provided a non-disclosure agreement to Watson which he then "pressed women to sign at the massage sessions."

Buzbee, in a statement following the suit's filing, said this case was the first "of what will likely be many against the Houston Texans related to Deshaun Watson’s behavior."

"Suffice it to say," Buzbee added, "the overwhelming evidence collected indicating that the Houston Texans enabled Watson’s behavior is incredibly damning. We believe the Texans knew or most certainly should have known of Watson’s conduct. Beyond that, we believe the filing speaks for itself."

The Texans also issued a statement following the suit's filing, saying, "We are aware of the lawsuit filed against us today. Since March 2021, we have fully supported and complied with law enforcement and the various investigations."

"We will continue to take the necessary steps to address the allegations against our organization." 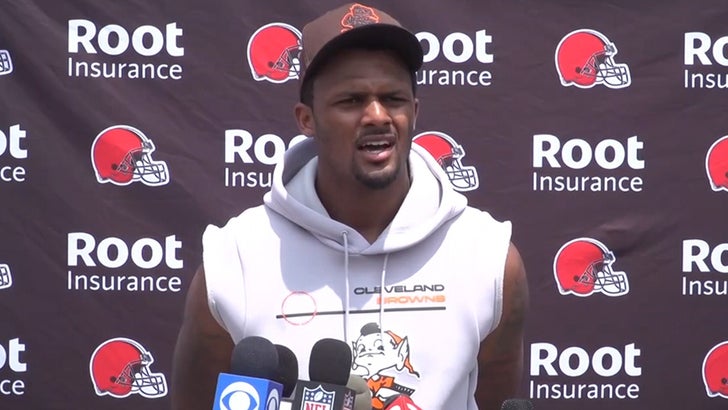 Watson, who has repeatedly denied all wrongdoing and has not been arrested nor charged over the allegations, played for the Texans from 2017 to 2020. He was traded to the Browns this past offseason. 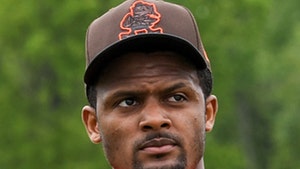 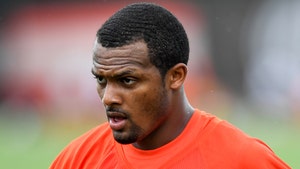