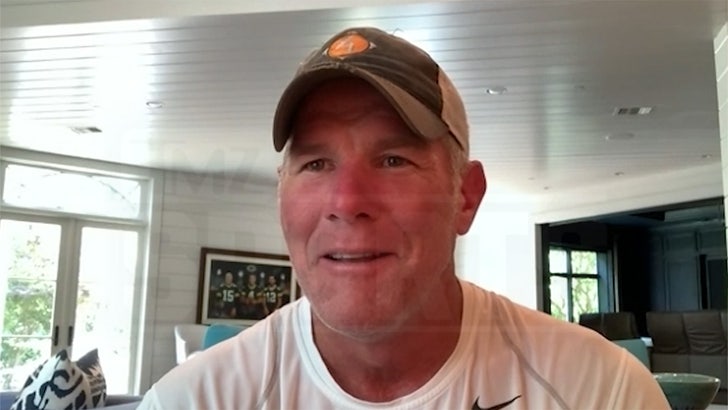 From gunslinging in a helmet to ... word-spewing in a headset???

Brett Favre says that is now a real possibility ... telling TMZ Sports he's starting to open up to the idea of joining a big network to broadcast and analyze NFL games.

"I would consider it," the 52-year-old Green Bay Packers legend said.

Of course, the offer would have to be right -- Favre said he's looking for a "great deal" and perhaps a Monday night or Thursday night broadcasting gig -- but he, nonetheless, said he'd seriously ponder it all. 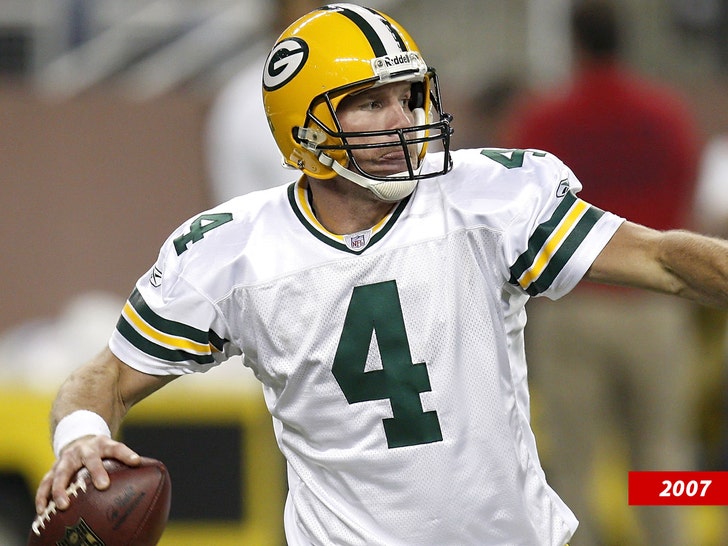 Favre joked though, the nation would have to get used to his "country accent" and "aw-shucks mentality."

As for another quarterback legend who's already committed to broadcasting games in the future -- Tom Brady -- Favre said he's not surprised at all the guy received a $375 MILLION deal to talk ball on TV. 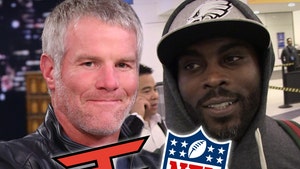 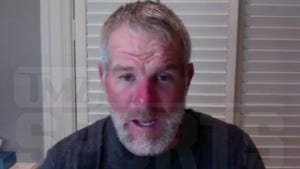