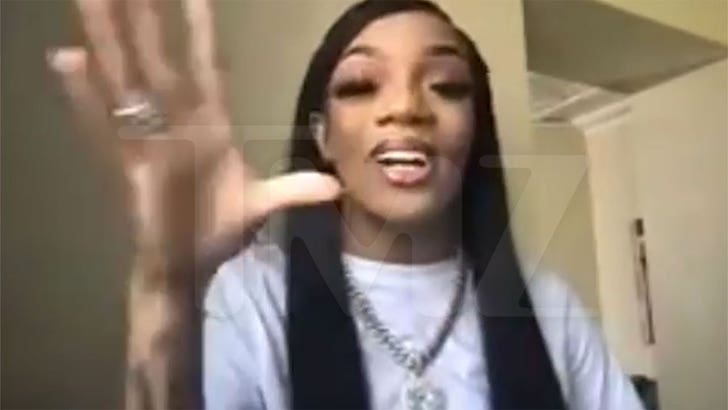 Just follow the Instagram and TikTok hashtags -- up-and-coming Memphis rapper GloRilla’s "F.N.F. (Let's Go)" single is the hottest twerk anthem of 2022, and now she’s joined one of the hottest labels in the game ... Yo Gotti’s Collective Music Group!!!

According to Glo, 'F.N.F.' (which stands for "F*** N***a Free btw) wasn't inspired by one particular relationship, but rather a sea of bird-brain males she observed in singlehood.

GloRilla tells us she manifested her success through the power of her words, using terms like "when" instead of "if" to speak her wins into power.

She also has no shame in her game...  thanking all her haters for giving her a punching bag on her way to the top 😜❗ 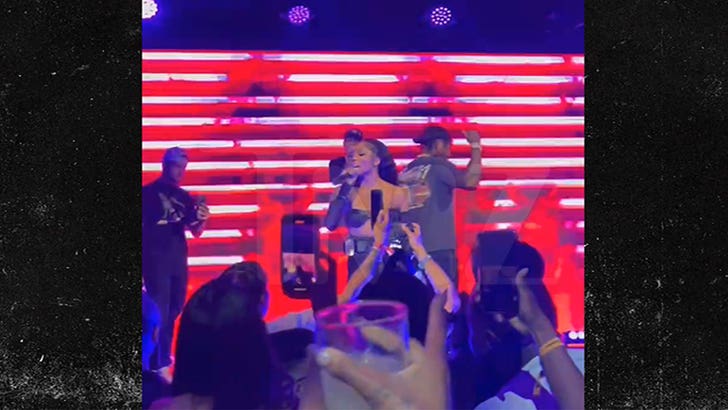 Her breakout hit peaked at 91 on the Billboard Hot 100 and had everyone from Cardi B to Saweetie to Kodak Black co-signing the hit -- not to mention her fellow CMG labelmate Moneybagg Yo, who recently gave her a Ja Morant alley-oop at Spotify's RapCaviar event where Gotti was named "Coach of the Year."

GloRilla not only says she's not gonna be a one-hit-wonder, but promises she's got more big records on the way. 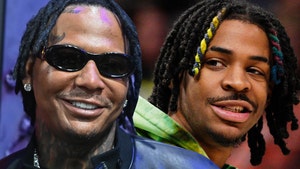