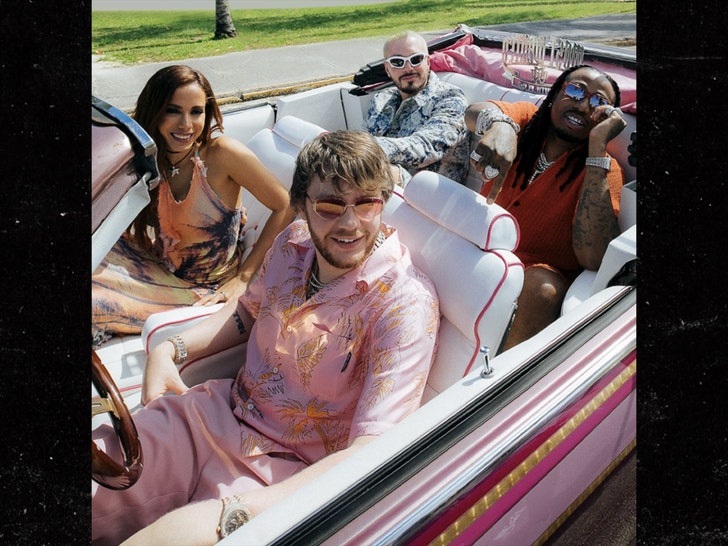 Superproducer Murda Beatz has brought sand to the beach ... through his "NO MÁS" collaboration with pop star girlfriend Anitta!!!

If you remember, TMZ Hip Hop broke the story open the musically inclined pair were dating and now we have the consummation of their union ... in the form of a track.

Looking to have the summer on smash, the new video is set in the sunny rays of MIA and features plenty of product placement!!! MB kicks off the video betting high on Drake's Stake gambling app ... as he pours himself plenty of Bacardí along the way.

The new video also finds MB linking up with Quavo and J Balvin ... with the Latin Trap star putting his Air Jesus moves on display by walking on water in a pair of Jordans.

On the track, MB says he's proud of the fact he brought America, Colombia, Brazil and his home country Canada together and shouted out song producer Pharrell ... who couldn’t make the video shoot for whatever reason.

We've heard rumblings MB will be rolling out a bigger project down the line. Peep the "NO MÁS" video up top ahead of that announcement. 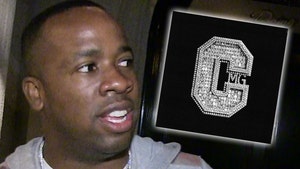 Yo Gotti Rolls Out CMG Album Compilation with 'Steppas' Video