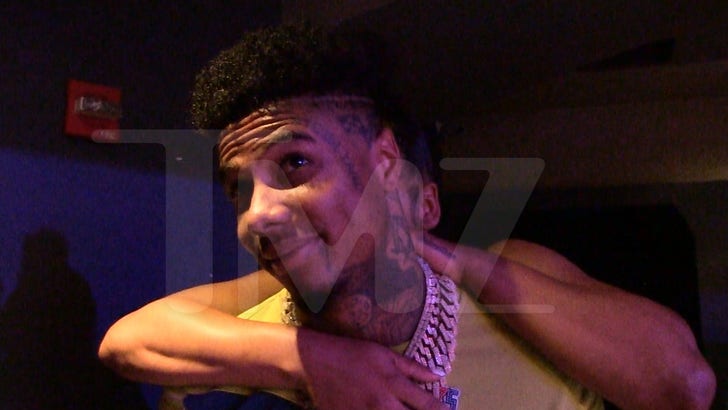 Blueface and his mostly-on girlfriend Chrisean Rock are a walking, talking reality show … and the latest episode had CR blowing chunks in his fancy 2022 Maybach!!!

In a fit of disbelief, Blueface posted his babe barfing before giving her the sleeping beauty treatment with a wake-up kiss.

We caught the Crippy couple after Blueface’s weigh-in for his upcoming fight against Nick Young. The duo's shrugging off their drunk-n-love moment, saying true love tends to get nasty sometimes ... and they're definitely that as a couple!

Blueface films his girlfriend Chrisean Rock, AKA Bluetooth, throwing up in his 2021 Maybach.🤮 He then tongue kissed her right after.🤢 pic.twitter.com/uwt5P6Hy3j

Blueface and Chrisean have been going strong this year, despite her losing a tooth ... which she eventually replaced with an implant plastered with BF's mug.

Sounds like she loves him even if he loses one to Nick, but Blueface is saying don't place your bets on that. He has himself winning in three rounds.

Blueface's Maybach is decked out too. Money can't buy you love or happiness but it can get you a killer car wash and detail! 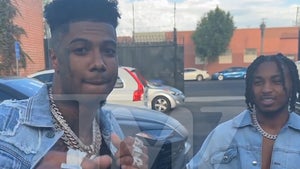 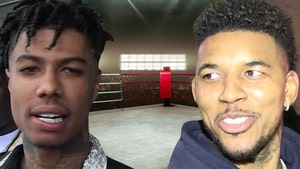