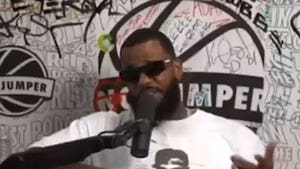 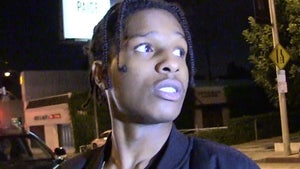 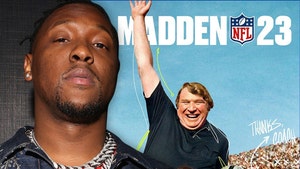 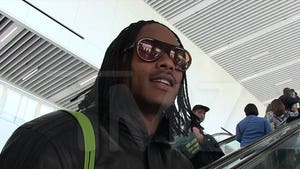 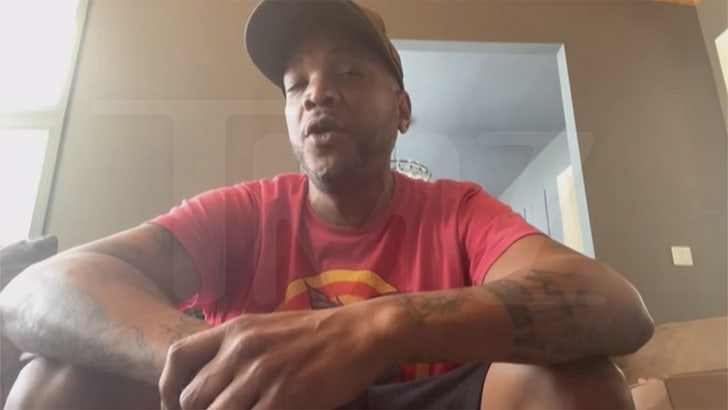 LOX rapper Styles P thinks he should've handled things differently when cops took down a woman outside his Yonkers, NY business -- but he adds, some cops in the neighborhood are more about control than protection.

The artist and community leader joined us Thursday on "TMZ Live" and said the violent arrest this week makes it clear the vibe isn't great between citizens and officers -- and he's especially upset the 2 male cops got so rough with a woman. 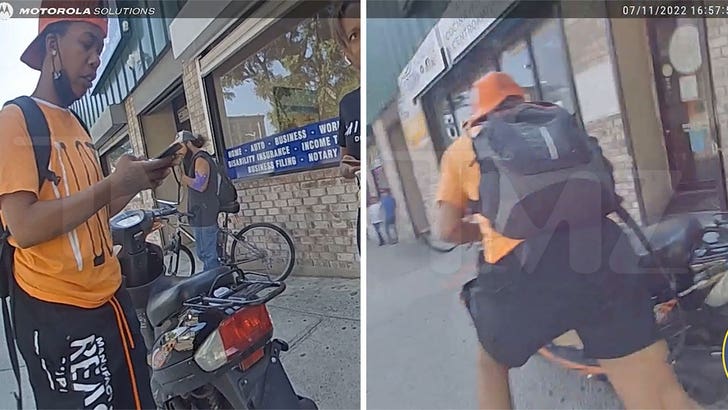 Styles offered up a self-reflective question about the woman's race too, and how that might have played a factor in how she was arrested.

As for his approach in intervening, getting right in one cop's face -- he thinks there were better ways he could've handled himself, and really wants young people to get that message.

Still, he isn't discounting the impact PTSD -- from being a Black man in America -- influenced his response.

Styles P steps in after witnessing an unarmed black woman get slammed to the ground by the police pic.twitter.com/trSUfDAPCM

As we reported, Styles jumped in the middle of the heated arrest Tuesday outside Juice For Life ... the juice bar he owns with Jadakiss.

His take away from the incident -- yes, police have to arrest people who break the law, but they should use the same force regardless of the suspect's race. 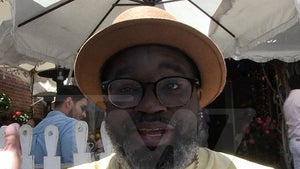 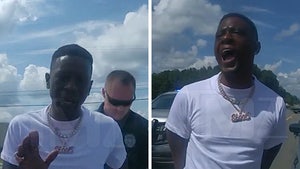 Boosie Badazz Rages Out While Cuffed & Detained in Georgia