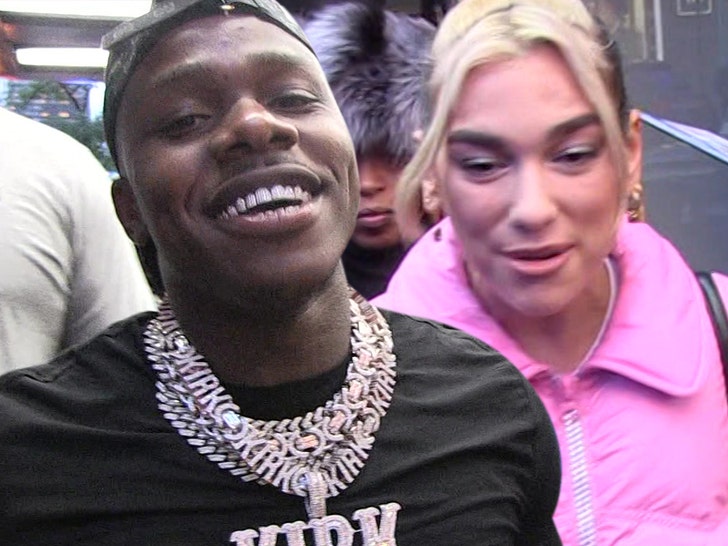 DaBaby’s heinous remarks about HIV patients cost his Dua Lipa feature maximum exposure, but according to one of his Billion Dollar Baby artists ... he still made off with a pretty penny.

In his VladTV interview, Stunna went on to vouch for DaBaby’s character, saying he was in good standing with all his fans and funds.

During DaBaby’s “cancelation” period, he says DB’s cash and car flow didn’t stop. They say there's no such thing as "bad" publicity, and that's totally true in this case ... if Stunna's stats are accurate.

Remember, as that controversy was exploding ... DaBaby had dropped a Lil Wayne collab that got him back on the Billboard chart. The song peaked at No. 2 and went 4x platinum.

But he eventually had his credit snatched from the Billboard charts after the July 2021 backlash from Rolling Loud engulfed the internet.

Dua immediately ripped into DB … citing how she was “surprised and horrified” at her collaborator’s words and distanced herself from the situation in a fiery response.

Sadly, the song wasn’t done catching controversy. A reggae band filed a copyright infringement lawsuit this past March claiming DL levitated the best parts of the track for her own use! 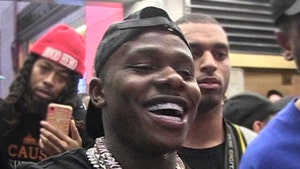 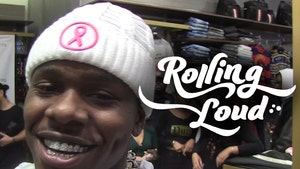