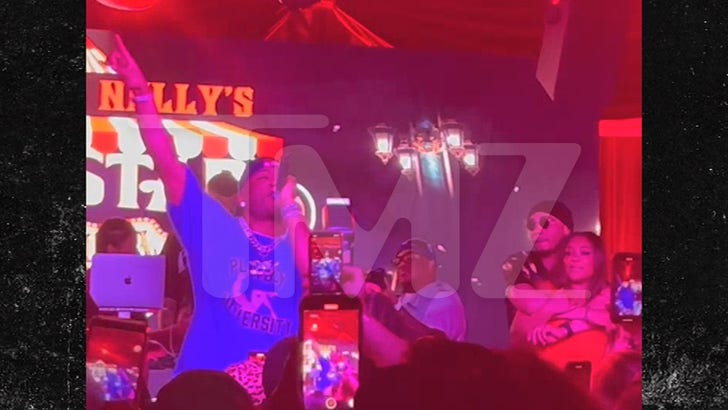 Nelly belted out several home runs ... on a stage in Los Angeles as the co-host and performer for his carnival-themed MLB All-Star after-party with Dodgers star Mookie Betts.

The Diamond-certified rapper brought Betts and his wife Brianna up on stage, dedicating his “Hot In Herre” performance to them … just like he did a few months prior at their wedding!!!

Nelly was doing the most at Mookie Betts’ wedding pic.twitter.com/q4A7lDCMIE

Mookie and Nelly have become fast friends since that big day back in December, and collaborated on Tuesday night's event to celebrate the All-Star Game ... which Mookie played in a couple hours earlier on his home turf at Dodger Stadium. 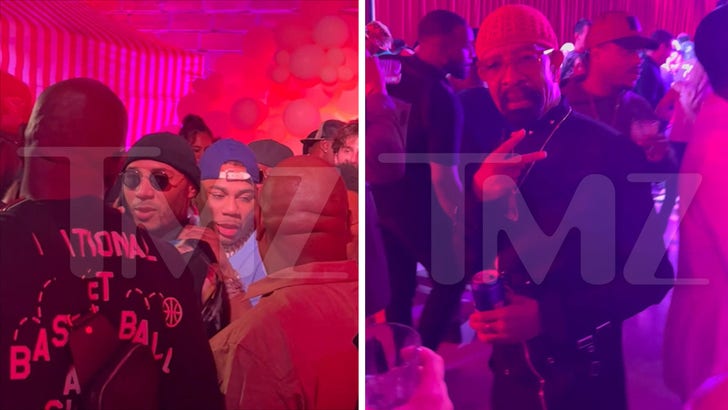 Drake's dad, Dennis Graham, was also in the building, as were YK Osiris and Kid Ink.

Nelly once had MLB dreams before hitting it big in the music biz, but he's never lost his love for the game. 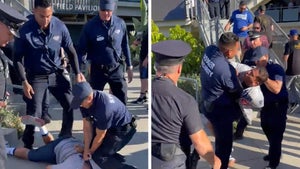 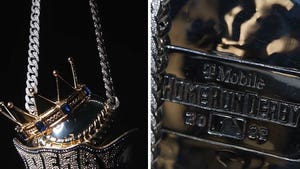