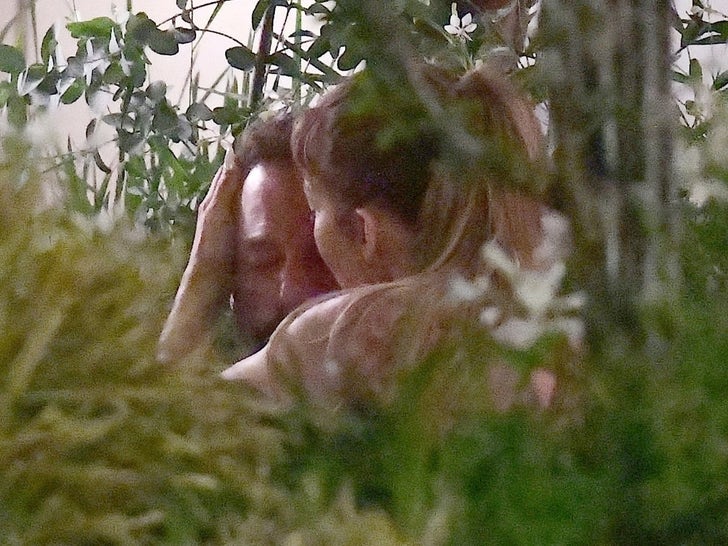 Ben Affleck seems to be getting super emotional during his honeymoon with Jennifer Lopez -- but it's still all love between them.

The couple enjoyed a romantic sit-down Sunday in Paris ... they'd stopped off for dinner at a place called La Girafe in front of the Eiffel --  on Jen's 53rd birthday, no less. Perfect setting.

Based on these pics, it looks like BA might’ve had a tender moment that led to tears during the private meal — which went down without any of their kids around, a couple of whom have joined them in Europe. 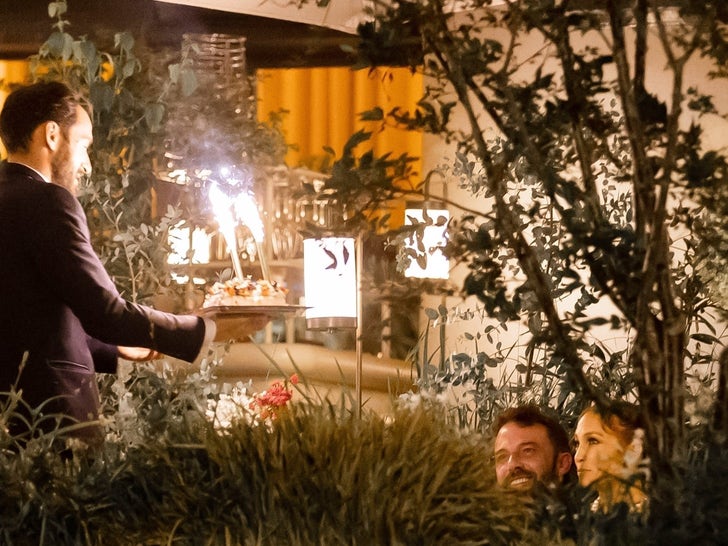 Unclear why Ben might’ve been crying, but he had a shoulder to lean on ... J Lo embraced him in a hug -- which you can kinda see in the photos here. She's got a hand on his face.

Ben turned off the waterworks soon enough -- later, they had themselves a nice little stroll around town, just the 2 of them, and he was back to smiling. 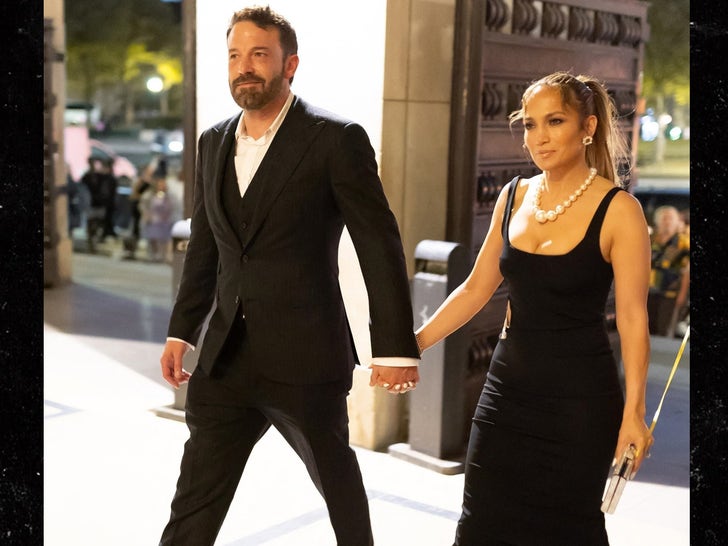 Ben and Jen have been enjoying the city for the past several days now -- this after getting hitched last weekend on a whim in Vegas.

It's been a bit of a rollercoaster of emotions for Ben on this trip -- sometimes snoozing, sometimes weeping. Married life ... all part of the package, we suppose. 🤷🏽‍♂️ 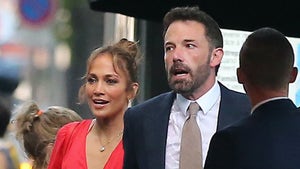 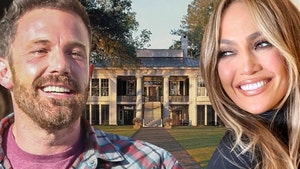