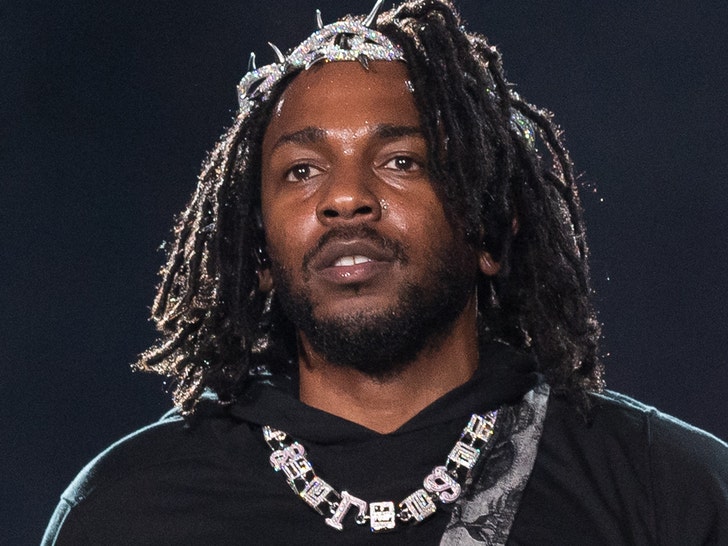 Kendrick Lamar’s cool with it if you find yourself needing a box of tissues during his Big Steppers Tour ... 'cause moving fans is the whole point of his music.

Kung-Fu Kenny did a rare interview with upstart journalist Jazlyn "Jazzy" Guerra following his set at Rolling Loud Miami … reacting to the now viral clip of a security guard crying as Kendrick performed his ‘DAMN’ track, “Love” during his recent Houston concert.

Kendrick doesn’t use social media that often but admitted he did see the clip after having a few days for it to reach his radar.

Fresh off the stage and still adorned with his Tiffany Diamond crown of thorns, Kendrick explained his music was always intended to bring out positive emotions in people. 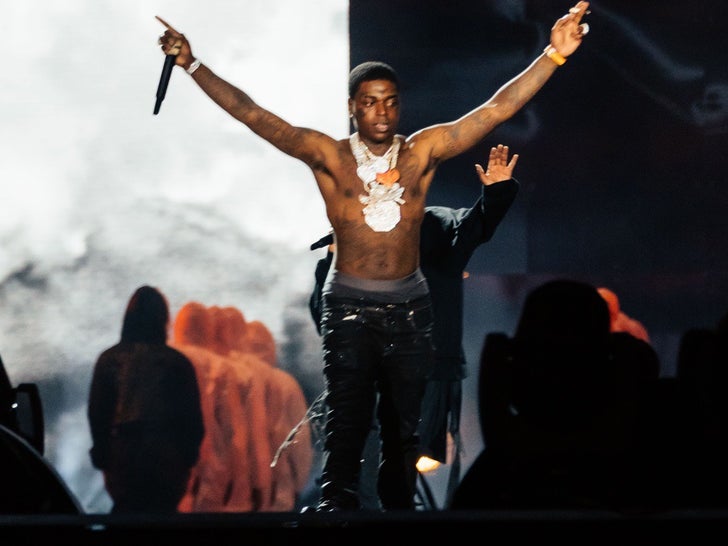 He spoke directly about the emotional guard, saying he was curious about what was going through the guy's mind during the song. He really was barely holding it together ... in a beautiful sorta way. 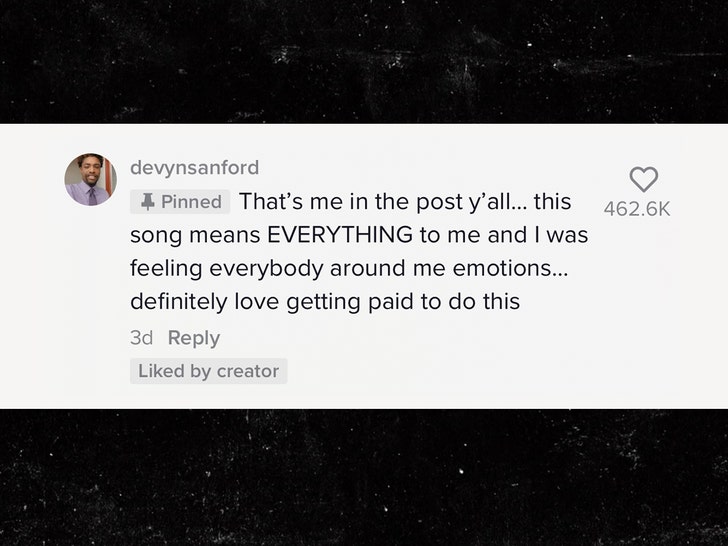 For his part, the guard later owned his viral moment, and further elaborated … blaming K. Dot’s lyrical skills for his waterworks.

Hard to get a better endorsement of your show than moving fans to tears. Well played, Mr. Morale! 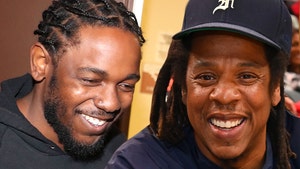 Kendrick Lamar and Jay-Z In 'Funny' Group Chat Together 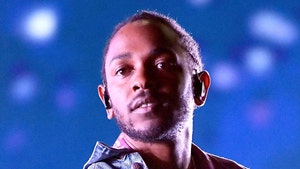