Apparently, it's all about the he said she said "I Do" ... because Limp Bizkit's Fred Durst has gotten married for the 4th time.

Their marriage record, obtained by TMZ, says Fred and wife Arles Durst got married in L.A. County ... however, the date they tied the knot is unclear.

The two have been an item for at least a few months ... his band did a show in Pennsylvania back in May, and he brought Arles out to slow dance together to "Careless Whisper" ... before jumping into their hit, "Nookie."

Arles has also changed her last name on Instagram to Durst -- she's got a profile description that reads, "Mrs. D." 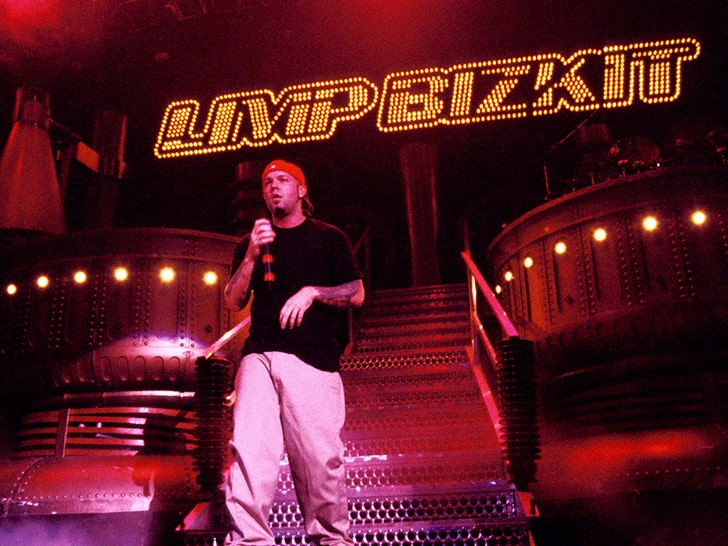 As we reported, Fred's 3rd divorce was finalized back in 2019 from Ukrainian make-up artist Kseniya Beryazina.

The guy walked away with all his rights and residuals to his music secured, while having to pay off her car and ante up spousal support.

Before Kseniya, Fred was married to Esther Nazarov for 3 months ... before that, he was with Rachel Tergesen, with whom he has a daughter. 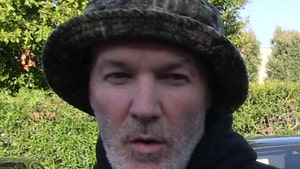 Fred Durst Victim in $3000 Theft, Cops Track Down His Stuff and Suspect 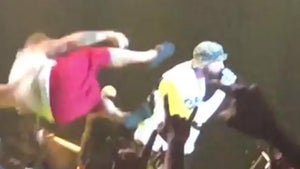