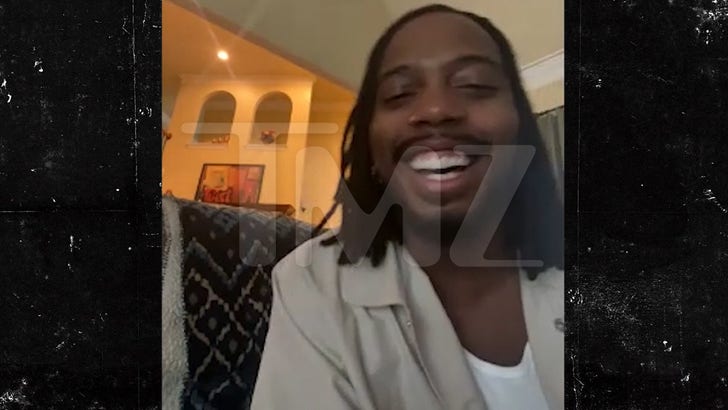 "Airplanes" rapper B.o.B is brushing off student protestors upset some of his past lyrics are being construed as anti-semitic.

Members of the University of Central Florida Jewish community have called for a boycott of his upcoming August 25 tour appearance for their Welcome Week … citing his 2016 flat-earther, Neil deGrasse Tyson-dissing track “Flatline” for its olive branch extended towards Holocaust denier David Irving.

Bobby Ray tells TMZ Hip Hop he doesn’t have any issues with any colors or creeds, and the show will go on as planned this week.

B.o.B says that particular time period was a weird one for him -- but he learned a lot through massive book consumption and traveling the globe.

He even considers himself a cancel culture survivor ... having taken lumps on social media for his deep philosophical dives.

The enigmatic rapper just released a 12-song album titled “Better Than Drugs” ... but says he’ll clarify his past flat-earthing and other conspiracy theories on a new song called “TED Talk” to be released on another project in the near future.

B.o.B acknowledges his mind is a strange one ... and says great artists such as Kendrick Lamar and Drake share his pain.

At least you can't accuse them of being boring! 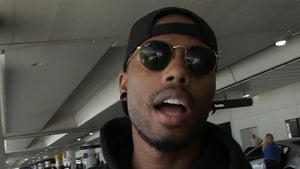 B.o.B. Down with Sex in Disaster Shelters