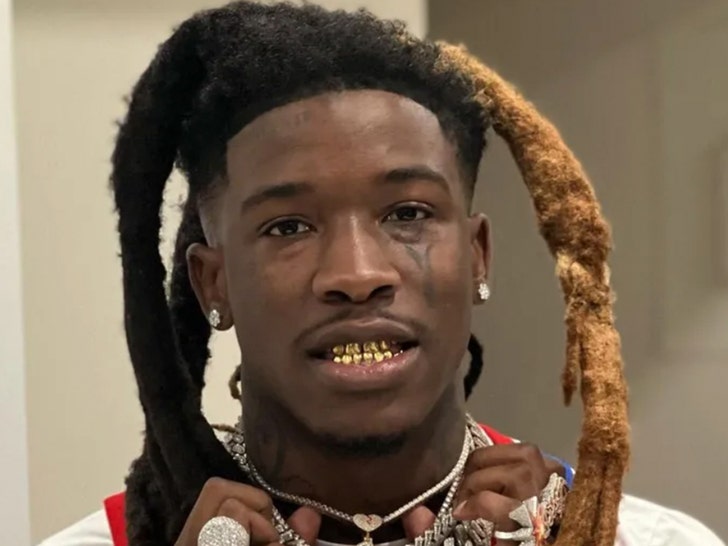 Florida rapper Hotboii’s career stalled last year when he got caught up in a RICO case that authorities claim involved warring gangs … but he just scored a legal victory that may help his chances of being released on bond.

Hotboii's bond was revoked when he surrendered last month in Miami to deal with the gun case and Cohen thinks this dismissal could provide a silver lining to getting his bond reinstated.

Hotboii was also part of the 34-person indictment dubbed “Operation X-Force” … a concentrated effort to thwart the alleged crimes of rivals Army Gang and 438 Gang. 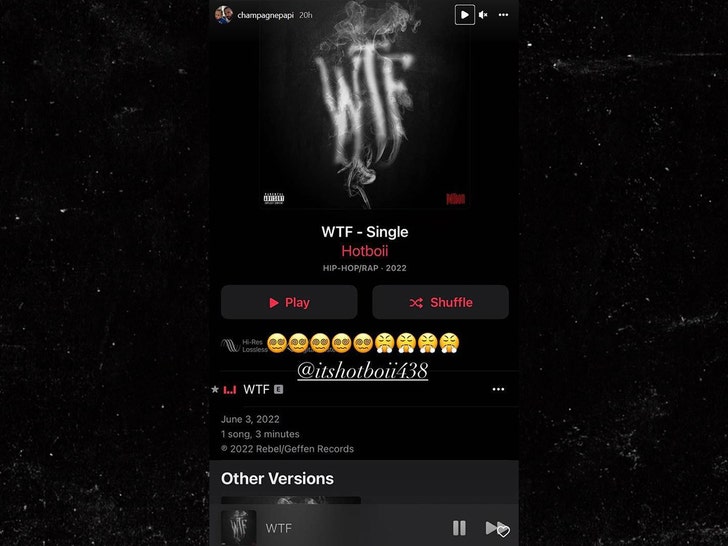 The 22-year-old rapper was riding high this past summer when Drake put the stamp of approval on his newly released “WTF” single … but saw the buzz fizzle when he surrendered to authorities last month.

His last album, “Blinded By Death,” was released at the end of July. 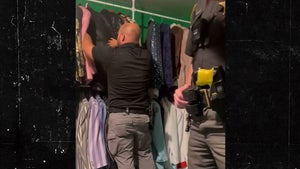