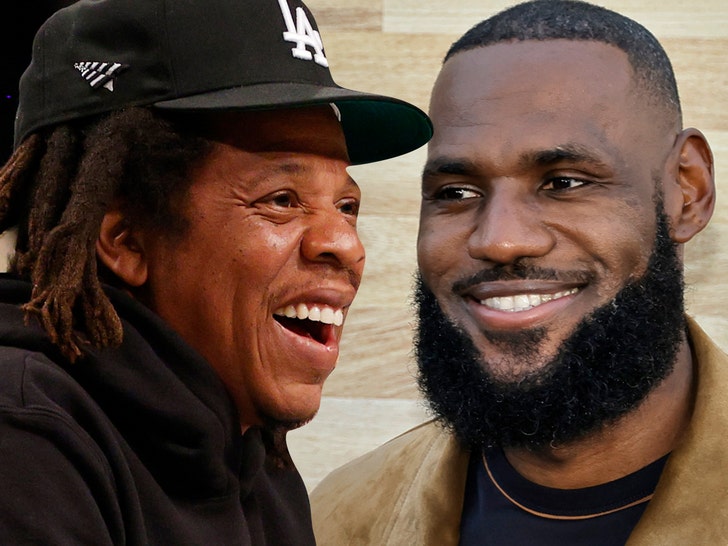 Leave it to LeBron James to get Jay-Z to come outta social media hibernation!

Listen! Then listen again to make sure you got the point. HOV DID!!!! And so did the reporter! 🐐 TALK https://t.co/ni8vSyjOAY

The news bit hacked into the failed drug policies of ex-Presidents Richard Nixon and Donald Trump ... while highlighting how Jay lyrically details several of America's hypocrisies.

The NBA living legend equally praised Hov and Ari's poetic delivery … prompting a response from the Roc Nation boss, who took it all in stride, stating his primary focus is to give the voiceless a voice.

My only goal is to make the real “ones” feel seen , forgive me that’s my passion talking ….. haa . https://t.co/yRzFlyie3f

On the track, Jay raps, "I left the dope game with my record clean, huh/I turned the cocaina into champagne/I cleaned up la madrina with the same soap/Me and Loro talk 'bout how we slang dope/Now the weed in stores, can you believe this, Ty?" … the last line is a nod to his cannabis company Monogram.

Jay's highly touted verse has helped DJ Khaled secure next week's Billboard 200 chart crown … but that doesn't mean the Roc Boy will be lighting up IG or TikTok anytime soon.

While speaking with Kevin Hart over the summer, Jay explained he's down with everyone using social media to their heart's content.

Everyone but him, that is! 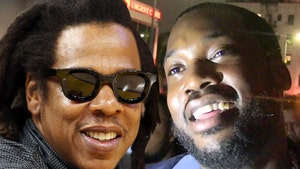 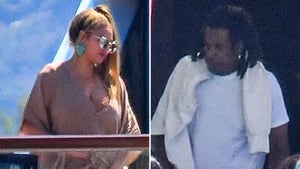