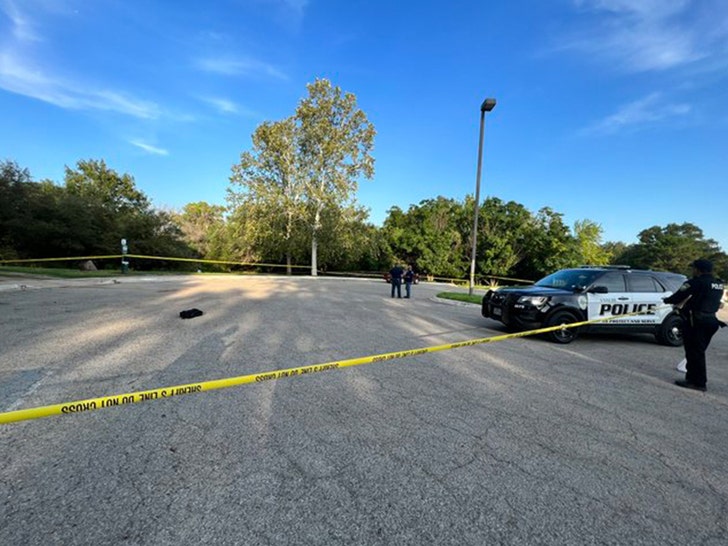 6:42 PM PT -- Law enforcement officials say the incident was gang-related, the two victims are juveniles whose injuries are being treated in a local hospital.

Gov. Greg Abbott released a statement, saying, "I was outraged to learn that gang violence has endangered the Uvalde community and innocent Texans this evening," before concluding, "Gang violence has no place here in Texas, and we will bring the full force of justice down on these heinous criminals."

There's been another shooting in Uvalde, Texas ... with early reports of at least two people injured and cops looking for multiple suspects.

Uvalde PD have just confirmed shots fired at Memorial Park in Uvalde today. There are two injured victims who are currently being treated at the hospital and they are looking for two possible suspects. pic.twitter.com/i8HxaXmSYk

Luciano reports two injured victims who are being treated at a hospital. She says cops are looking for two possible suspects.

From all counts, it appears to be an isolated incident ... but of course, any gun violence in the Uvalde community is both frightening and extremely sensitive. 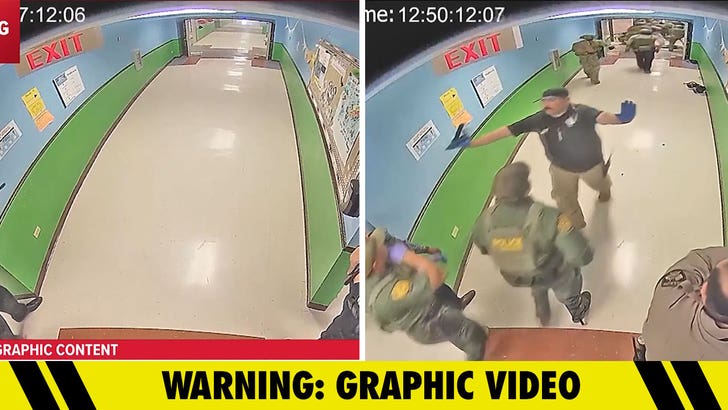 It was in May when an 18-year-old gunman opened fire inside Robb Elementary, killing 19 students and two teachers. The community has been in turmoil with both the police force and elected officials ever since given the botched police response, which saw officers fail to take action to stop the shooter for more than an hour inside the building. 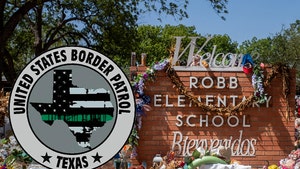 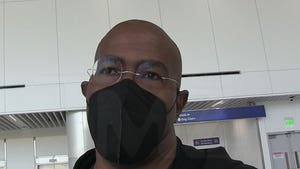