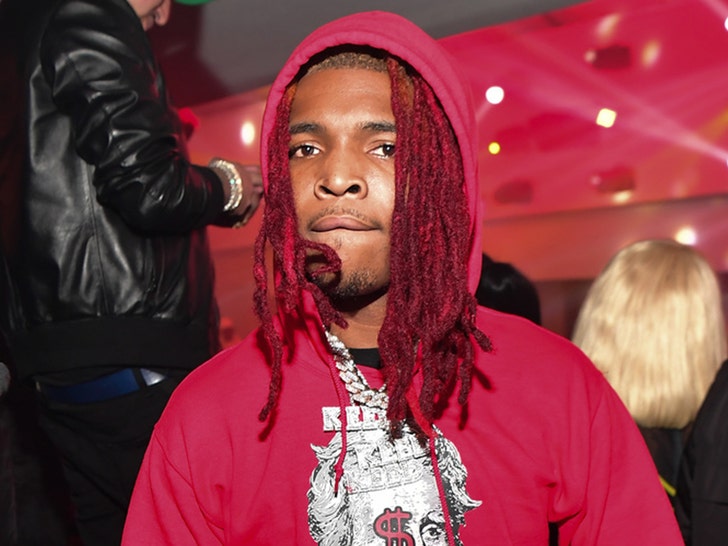 YSL rapper Lil Keed is NOT resting in peace after his death in May ... thanks to vandals, but his brother Lil Gotit is threatening to do something about it.

Gotit vented his frustration and anger on social media, where he made a stern PSA, warning the low-down individuals who keep tampering with his brother's tomb to stop ... or else.

The Atlanta rapper said, "Whoever going to keed grave tryna unscrew him out the wall and stuff when I catch u it ain't gone be nan nice so I hope u see this message !!!!" 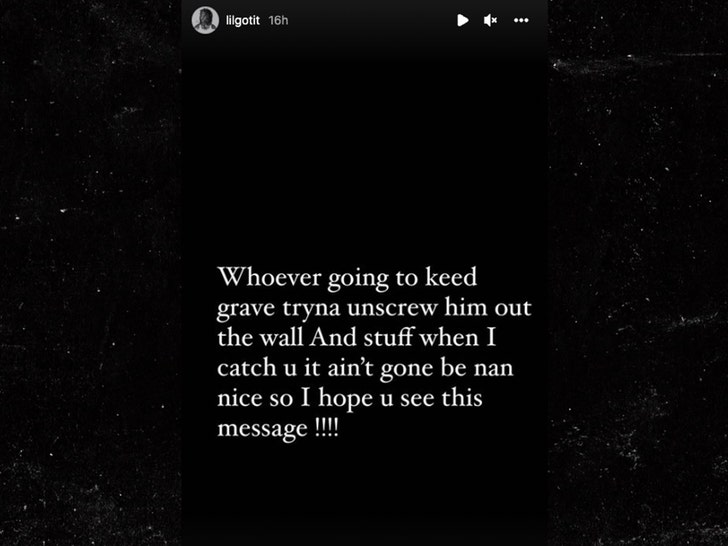 Keed passed away on May 13 … mere days after Young Thug, Gunna and several others were rounded up on RICO charges in Georgia. No cause of death has been revealed.

In September 2021, Pop Smoke's crypt in Brooklyn was severely damaged and vandalized … as if the robbers were trying to remove his remains from the mausoleum. 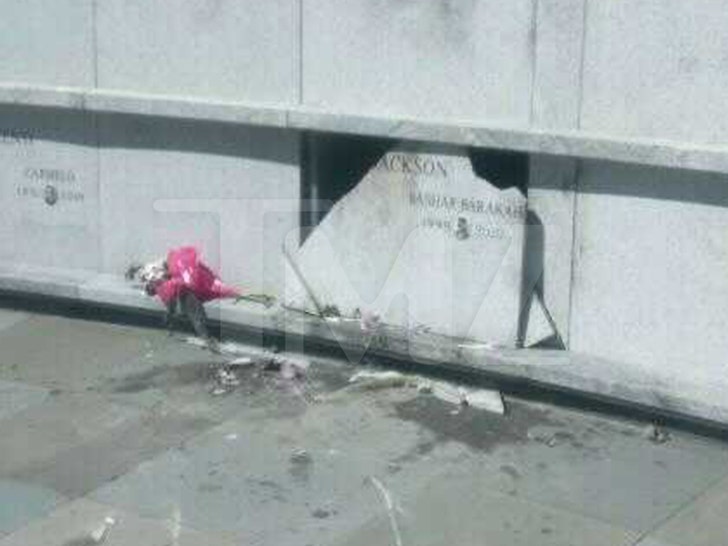 Like Gotit, Pop's mother lashed out at the vandals during the unnerving time ... as they should.

The letters RIP actually stand for something, people!!! 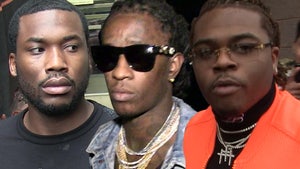