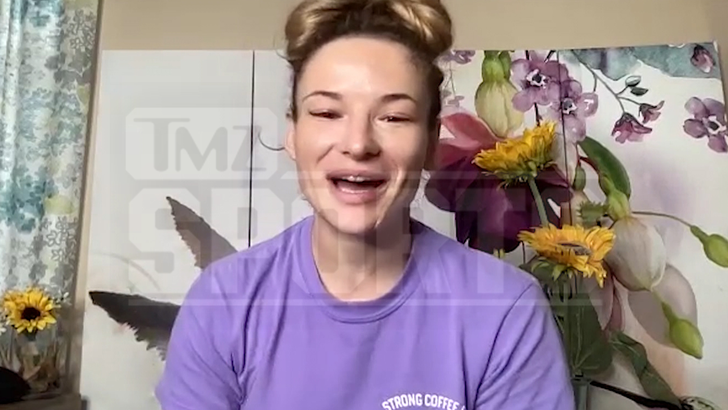 Maryna Moroz is showing the world a different side of her and making history in the process ... becoming the first fighter in UFC history to be featured and pose nude for Playboy Centerfold.

The 11-3 MMA fighter has made a name for herself by punishing opponents inside the Octagon ... but Moroz tells us she's embracing and leaning into a sexier, gentler side.

"Before, I was a very closed person," Moroz said. "Now, America changed me, and now I'm open, and I feel more energy when I show nude pictures."

Maryna says whenever she would post content where she was showing her body, she noticed the responses she received were largely positive -- and she liked the attention. 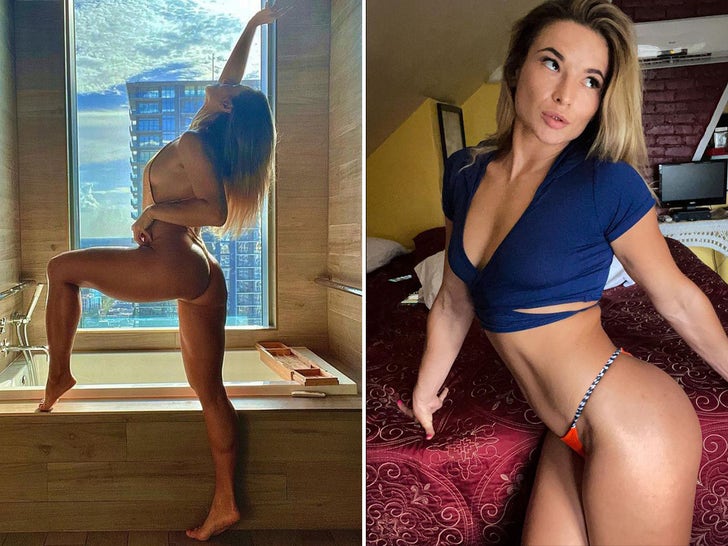 Moroz was so eager to tell the world about her newfound opportunity with Playboy ... her manager had to tell her not to prematurely reveal the big surprise too soon.

Although Moroz is stepping into a new arena, she reminded the combat world that fighting remains at the forefront of her mind as she prepares for her upcoming bout against Jennifer Maia in November.

Ukrainian Fighter Maryna Moroz Scared For Family, Knows Someone Who Died In War

"My life is like train, my pictures, rest, food, and that's it," Moroz said. "Super big fight for me, and I'm ready for it because I work hard and focus is always in training. I love my job!"

Maryna told us she's happy that her scheduled fight with Maia is still on after it appeared to be in jeopardy, but she's equally ecstatic that she gets to work with Playboy.

Moroz knows that working with Playboy may be viewed as deviating from the norm for fighters, but she's not worried about public perception, and most importantly she's happy.

"Playboy is super big for me," Moroz said. "It changed everything in my life, and now I am different. I am a different person." 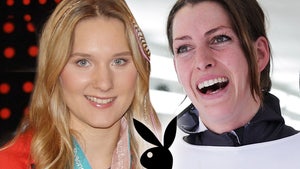