R&B singer Lyfe Jennings is fending off critics after revealing he once serenaded former cellmate, Jeffrey Dahmer ... but he's got a pretty odd defense.

Lyfe responded to the backlash Thursday with a declaration he must have borrowed from his pal, Captain Obvious ... he pointed out drugs have taken more Black lives than Dahmer -- who, for the record, killed 17 people -- that police know of, anyway.

Lyfe had previously posted, rather glowingly, about his time in an Ohio jail with Dahmer. He referred to the serial killer/cannibal as "the homie" and admitted singing Mint Condition's jam 'Pretty Brown Eyes' at Dahmer's request.

The trip down memory lane angered many of Lyfe's fans -- most of them Black -- who felt like he was capitalizing off the moment created by the immensely popular new Netflix series ... not to mention romanticizing his brush with evil.

Lyfe says he isn't backing down from cancel culture and nonstop trolling on his IG page and is exercising his right to think outside the norm.

His words sound similar to Kanye's BFF Candace Owens ... who recently argued Black people should be more upset about obesity and gun violence than the "White Lives Matter" shirts she and Kanye wore this week. 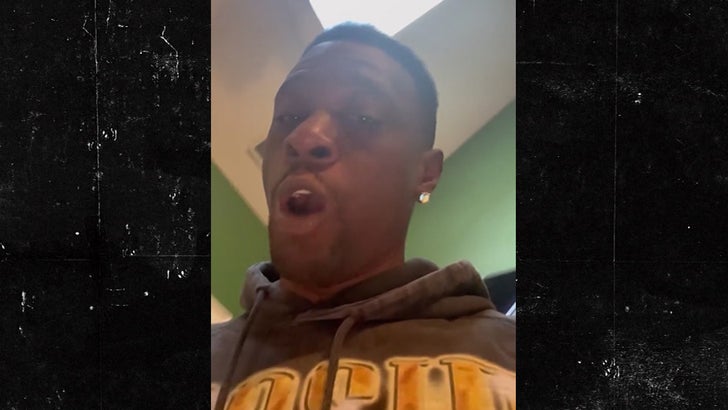 The show's been criticized for being sympathetic to Dahmer, who preyed upon young men of color, and -- according to the show, at least -- got several passes from police who were allegedly racist and/or homophobic. 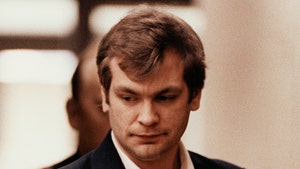 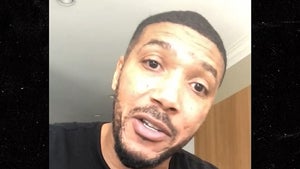