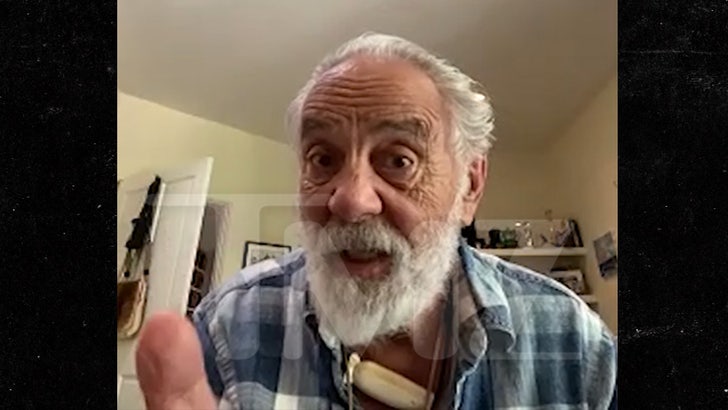 Tommy Chong sees President Biden's weed possession pardon as a big step forward in the world of cannabis ... but he isn't ready to celebrate until the government removes marijuana as a Schedule 1 drug -- pointing to his past legal trouble.

The comedian told us ... Biden's decision shows he's got the pulse of America ... but thinks a rescheduling would be a HUGE win for everyone involved in legitimate weed sales.

Tommy thinks marijuana sales will someday become the biggest industry in the world ... so rescheduling it could further validate the legitimacy of the biz.

Hey Pres. Biden, how about pardoning anyone convicted of selling bongs while you are at it. It was your stupid law in the first place. @JeromeBaker420

He's a fan of Biden, and says he'll gladly vote for him again ... but he thinks the Prez can do more, especially regarding anti-paraphernalia laws, which got Tommy locked up back in 2003. 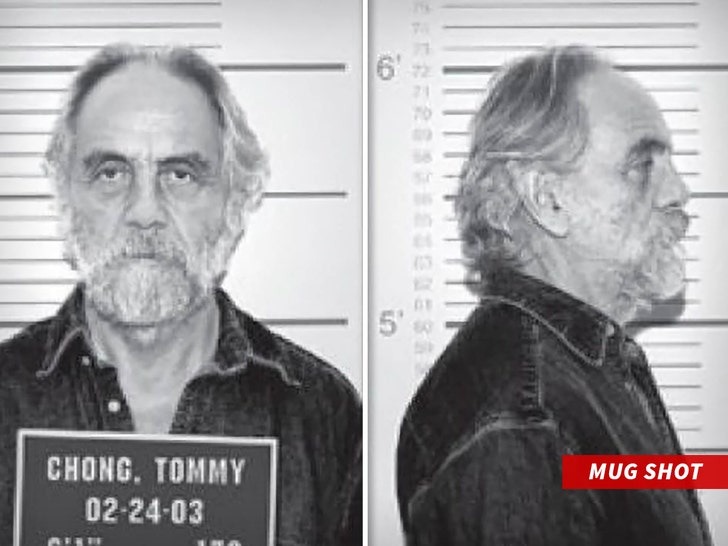 Tommy was sentenced to 9 months in a federal lockup, after pleading guilty to selling bongs through a family-owned business. He tells us he had no choice but to cop a plea. 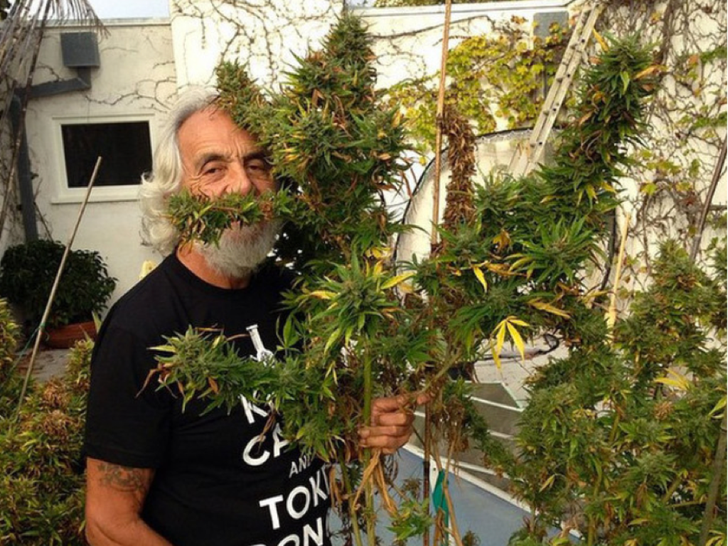 Tommy says his plan of action is to head to the courts ... trying to erase his conviction. 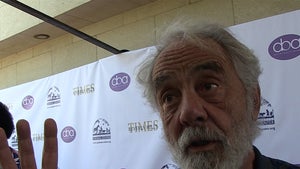 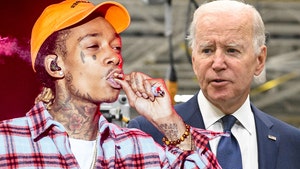