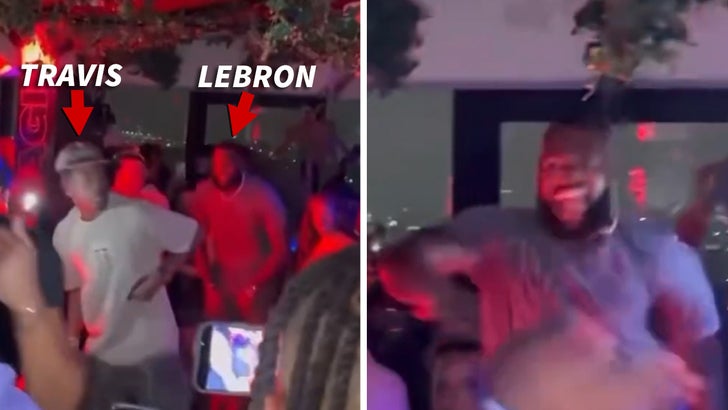 The James Gang pulled out all the stops for the Sierra Canyon hooper's celebration ... renting out Harriet's Rooftop bar in West Hollywood for all his friends.

The highlight of the night came when La Flame grabbed the mic and performed for the crowd  ... doing his biggest hits like "Butterfly Effect," "goosebumps" and "Sicko Mode."

King James and Bronny were clearly feeling the show ... rapping along and jumping up and down.

It's another step forward for Scott ... who has slowly made his return to performing after the Astroworld Festival tragedy in November 2021.

While most ragers tend to include alcohol, word is all drinks were kid-friendly (maybe in 3 years, Bronny) ... and there was plenty of pizza and ice cream to go around, according to Daily Mail.

Rapper SoFaygo also took the mic at the party ... with Bronny standing on stage with him throughout his set.

LeBron gave a special tribute to Bronny on Thursday ... saying, "I'm so proud of the young man you've become kid!" he said.

"Continue to be YOU throughout your journey because it's simply better that way! And I'll be right beside you whenever/however needed! Love you Young 🤴🏾" 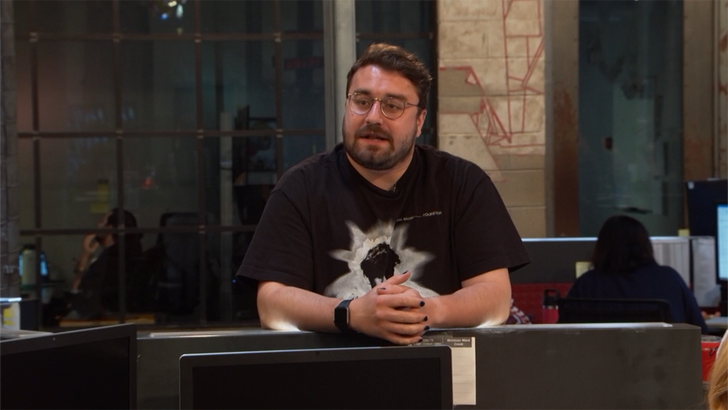 It might go down as one of the best 18th birthday parties ever ... which is only fitting for the heir to the throne. 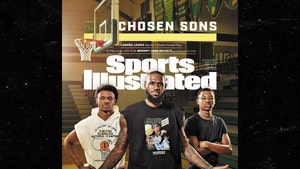