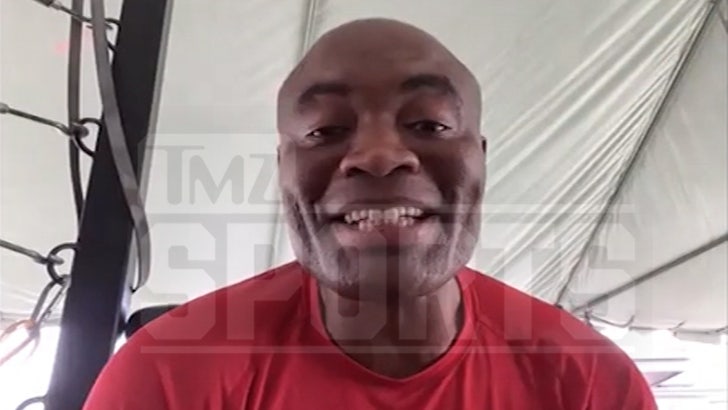 No matter what happens between Anderson Silva and Jake Paul, 47-year-old Spider will NOT be retiring after their boxing match, the UFC legend tells TMZ Sports.

We talked to the MMA G.O.A.T. about his upcoming scrap with 25-year-old Paul -- going down on October 29 in Phoenix, AZ -- and asked Silva if this could be the last fight of his historic career.

"No, no, definitely not," Silva told us without hesitation, continuing ... "I don't know when I'm gonna stop. I know one day I will stop. But not now."

"I try to challenge myself every day, and especially right now my kid started fighting, and I help my kid."

Anderson, who will turn 48 in April, has been fighting professionally for 25 years and is arguably the greatest mixed martial arts fighter to ever grace a cage.

Silva last fought for the UFC in October 2020 ... when he lost to Uriah Hall by TKO.

Despite losing his last 3 fights in the Octagon, Anderson has looked incredibly sharp in the ring.

Silva starched Tito Ortiz in September 2021, but the really impressive feat came against former boxing champ Julio Cesar Chavez Jr. ... who lost to AS by a split decision in June 2021. 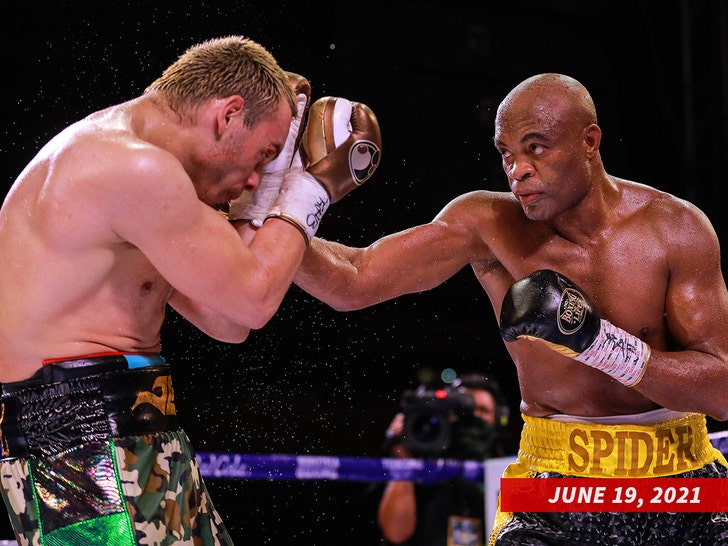 Of course, Chavez's dad is arguably the most respected Mexican athlete ever.

As for Paul, he's 5-0 in the ring, with 4 knockouts. The first Tyron Woodley fight was the only bout to go the distance.

Despite the age difference, Silva is actually a slight betting favorite for the fight ... airing on Showtime PPV.

Bottom line, Silva clearly loves fighting, and walking away isn't even on his mind at this time.

"I'm so lucky because I continue doing something special. It's not about proving nothing for anybody. It's about a challenge for myself." 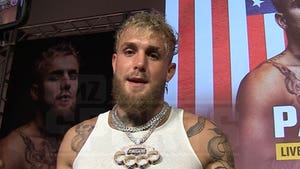 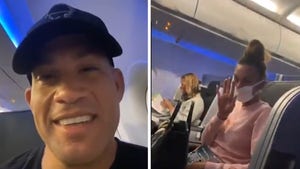