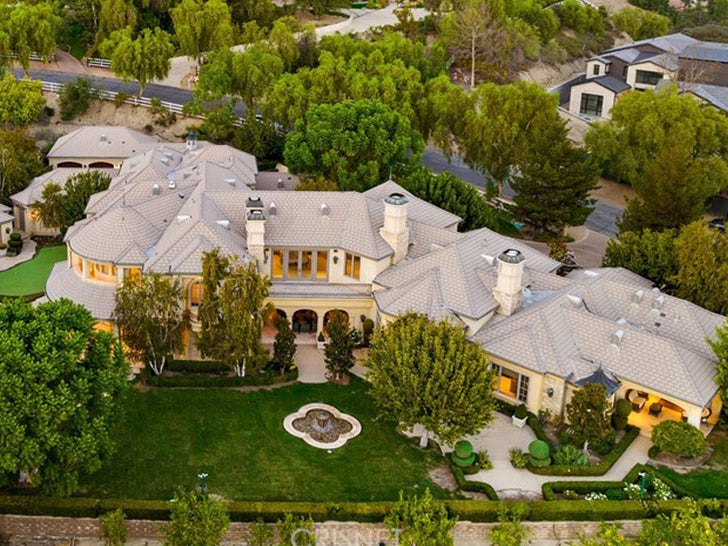 Vin Scully's Hidden Hills mansion -- complete with tennis court and theater -- is looking for a new owner ... and it's coming with a $15 MILLION price tag. 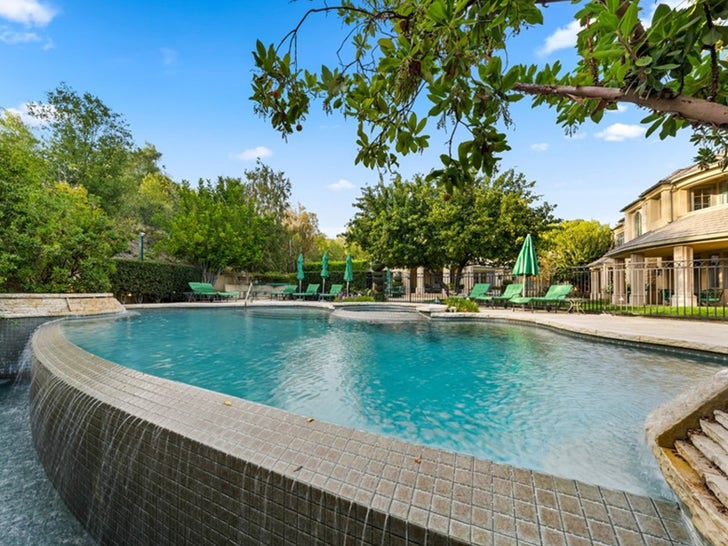 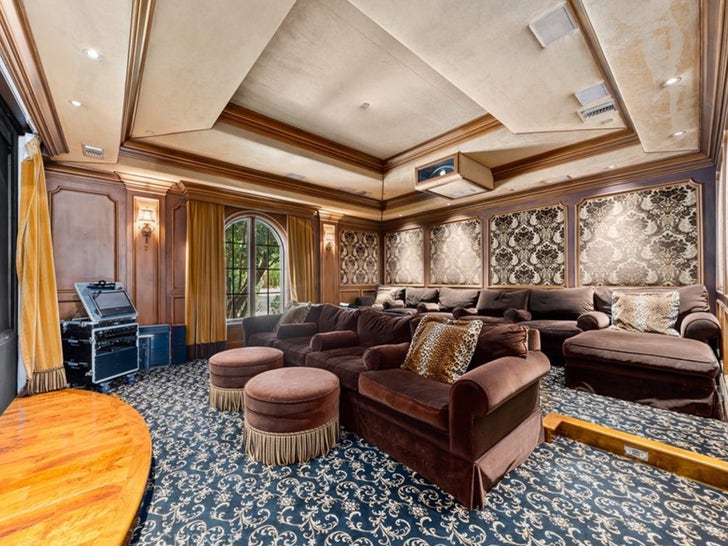 The interior is decked out with French country elements ... including oak wood floors and floor-to-ceiling fireplaces. The primary suite also comes with a nice view and plenty of privacy.

As we previously reported ... Scully -- who was inducted into the National Baseball Hall of Fame's broadcaster wing in 1982 -- passed away in August at 94 years old. He became the voice of the Dodgers in the 1950s before his retirement in 2016.

The home -- which is actually where Scully passed -- is listed by Scully's daughter, Cat, and Melissa Bladow of Compass. 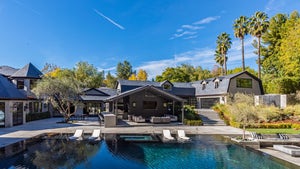