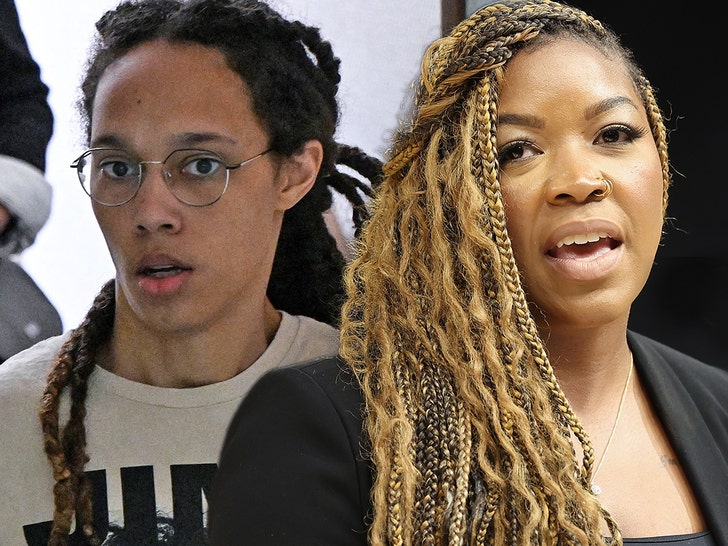 Brittney Griner is spending her 32nd birthday behind bars in Russian prison ... and her wife, Cherelle, is thanking President Joe Biden and his administration for working nonstop in hopes of bringing her home before her 33rd.

Monday marked 8 months since the Phoenix Mercury superstar was detained for having cannabis oil in her belongings at a Russian airport ... and Cherelle says the separation has been beyond challenging. 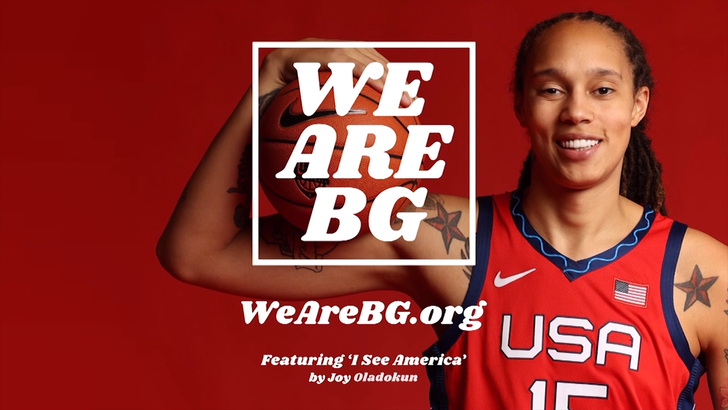 "I've felt every moment of the grueling seven months without her," Cherelle said in a video.

Despite Griner's ongoing imprisonment, Cherelle is hopeful the U.S. is continuing to fight for her freedom.

"I want to thank President Biden for the Administration's efforts to secure her release." 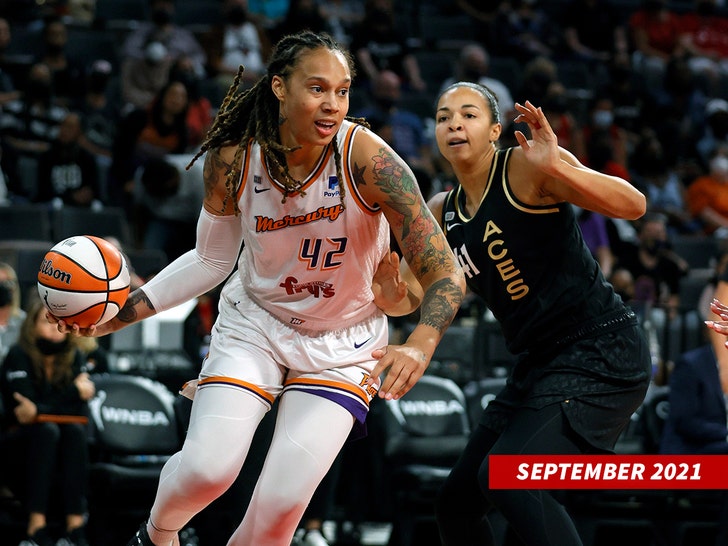 "As my family and I continue on this journey, I'd like to thank our friends, leaders and supporters who continue to stand with us and advocate for Brittney's swift and safe return."

As we previously reported, Cherelle opened up about Brittney's mental battles while behind bars ... saying her wife feels like her life doesn't matter anymore, and fears she has been forgotten in Russia. 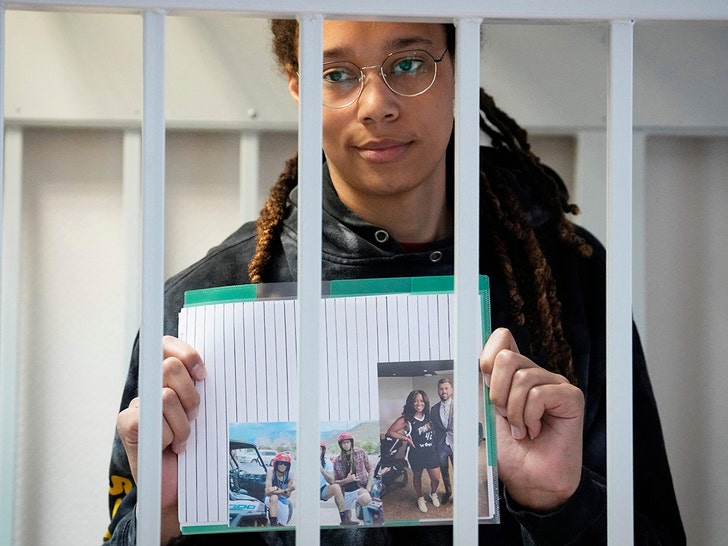 "Let's share a unified commitment to bringing all Americans home to their families and loved ones," Cherelle added.

With Tuesday being Brittney's birthday, Cherelle is calling on her supporters to continue sending support on social media by using the hashtags #WeAreBG and #BringThemHome.

The government has been negotiating with Russia ... and claims it offered a "substantial" proposal to bring her home ASAP.

Griner was sentenced to 9 years in prison in August ... and is appealing the ruling next week.