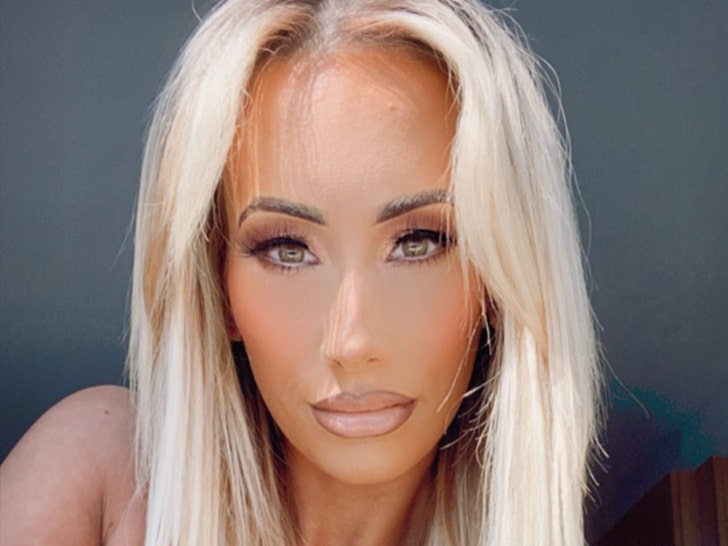 WWE superstar Carmella says after spending 12 hours in an emergency room on Saturday, she sadly suffered a miscarriage.

The 35-year-old announced the news on her Instagram page Monday morning ... calling it all "devastating."

The wrestler -- real name Leah Van Dale -- says she began feeling "sharp pains on my left side" over the weekend, and went to the hospital. Following a battery of tests, she learned she had an ectopic pregnancy, and would lose her baby. 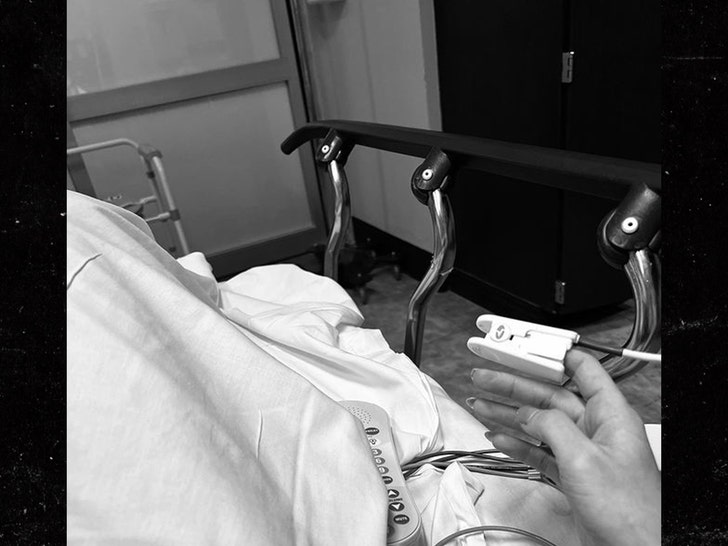 "The reason I’m sharing all of this is because in the moment it feels so isolating," Carmella said in a caption on a photograph of her in a hospital bed. "Why doesn’t anyone ever talk about this?"

"For anyone dealing with ANY type of pregnancy loss," she added, "I want you to know your feelings and emotions are valid, there is NOTHING wrong with you and you are not alone. ❤️."

Tragically, Carmella revealed this is the second time she's had to experience this -- announcing in her post that she had previously suffered a miscarriage in September. 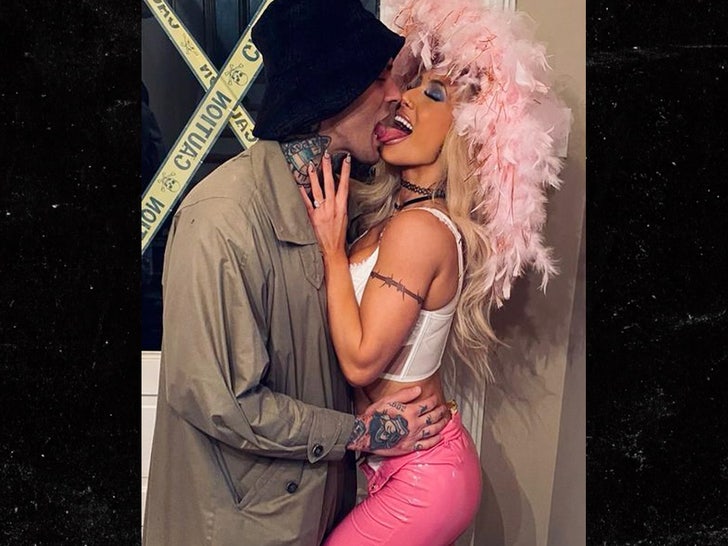 Carmella -- who married WWE commentator Corey Graves back in April -- added several pictures to her post encouraging positivity, sympathy and empathy for those who have experienced miscarriages. 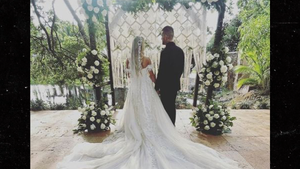 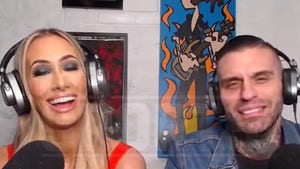