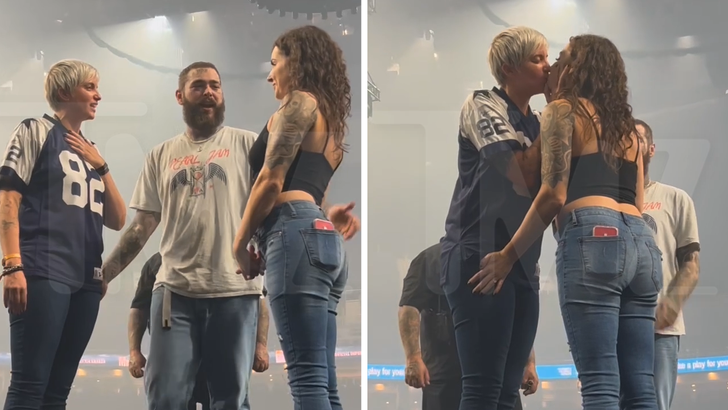 Post Malone is going all out for his fans these days, and his latest move might take the wedding cake -- yeah, he officiated when 2 fans tied the knot on his stage!!!

It all went down after Post's Saturday show in Seattle ... 2 excited fans hopped on stage, where PM was waiting for them and started the ceremony. The women stood face-to-face, as the rapper demanded everyone's attention and then he guided them through a few brief matrimonial steps ... as the crowd cheered from the front row.

After the couple exchanged "I do's" Post gave 'em the green light for THE kiss. Oddly, Post declared them wedded "in the eyes of space" ... but that seemed to work just fine for all parties involved!

This ain't Post's first rodeo pulling out stunts for fans during his shows ... and it looks like he's getting a good rep for being the go-to guy for whatever fans want to pull off at one of his concerts. 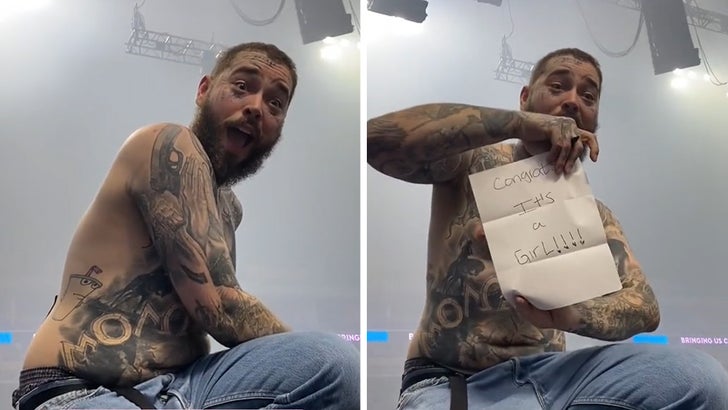 You'll recall, PM did a gender reveal last month during his concert in Tulsa ... letting a couple fans know they're having a girl. As they say, the Post Malone delivers! 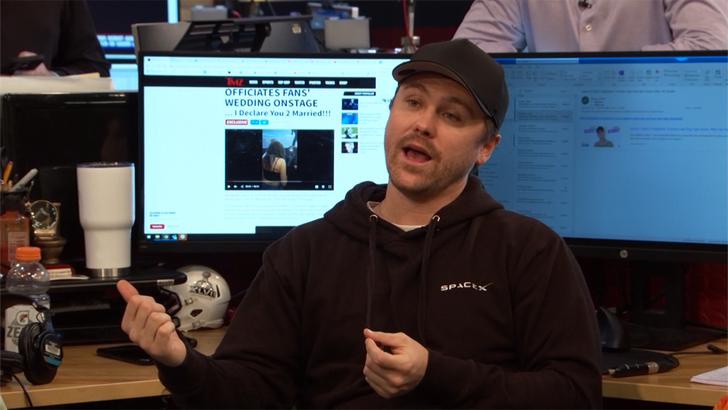 Although, let's hope he draws the line at an actual birth and/or bris. 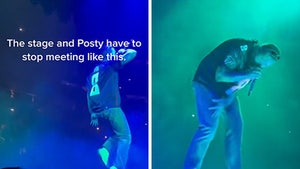