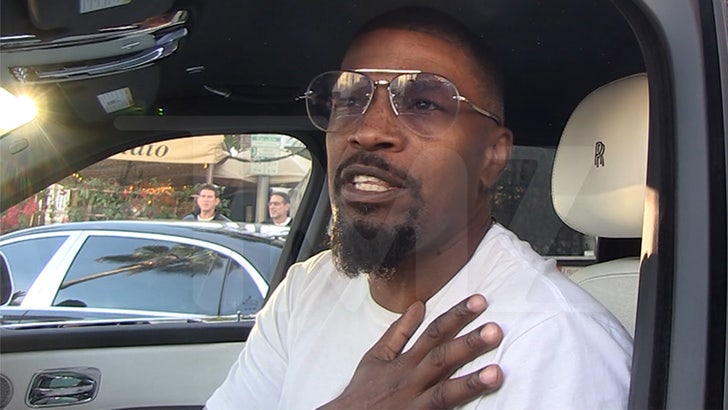 Jamie Foxx apparently misses the 2000s, when things were simpler and when he was rolling in the good times ... a stark contrast to what he says is the overall climate right now.

We got the A-lister Friday as he was leaving lunch in Bev Hills, and asked about Takeoff's murder -- over which he sent condolences ... but it also launched him into a train of thought about what he considers a massive cloud of negativity that's hovering above Hollywood. 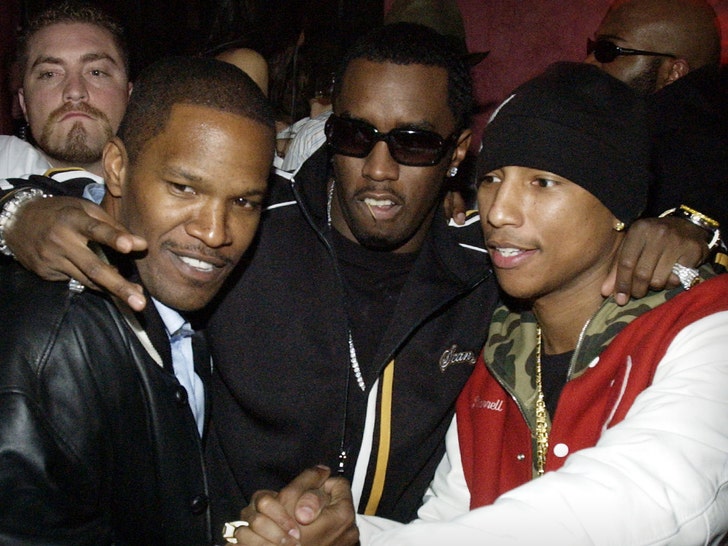 Jamie suggests there's a general heaviness among his celebrity pals these days -- especially rappers, it seems -- that's leading to some dark moments and tragedies ... which he says could be avoided if everyone just went back to having fun again like they used to.

He talks about making records and partying it up ... implying that camaraderie and light-heartedness are long gone in 2022 among his music industry peers. Instead, we're seeing more killings than ever ... not to mention more controversies than ever, a la Kanye West.

JF tells us he'll never speak ill of his brothers -- Kanye included, with whom he's made a handful of hits over the years -- but does say he thinks the solution to all the rancor and handwringing that seems to consume everyone lately is a little more focus on positivity and less attention on the ugly side of things ... particularly when it comes to the media.

While Jamie is right about the world changing since the aughts, his desire to roll back the clock is probably a pipe dream. With the advent of social media/tech, Trump-fueled politics and huge societal shifts in attitude about what's acceptable and not ... something tells us we're never going back. With that said, his sentiment is certainly appealing and nostalgic.

In the meantime, he's a throwback to those peak Jamie Foxx days. If only, if only ...

One last thing ... Jamie and his buddy here were plugging the hell out of this new project he's EP'ing called "Million Dollar Wheels." It's on Discovery+ and now, on TNT too. 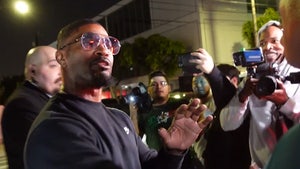