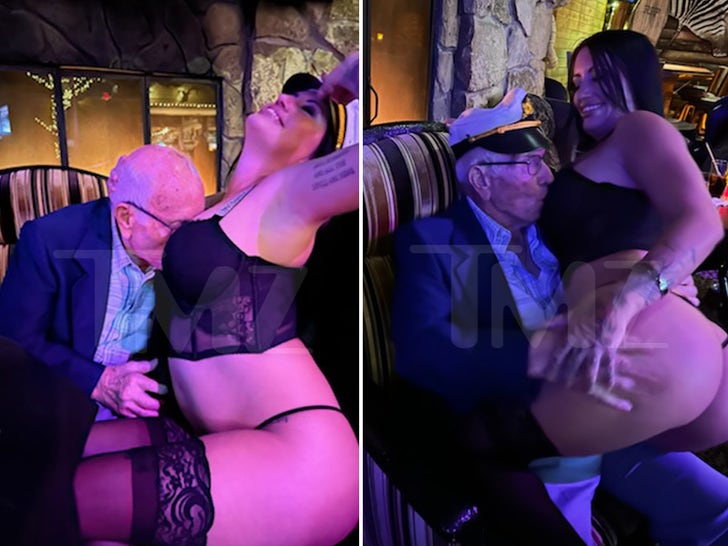 A father in Texas has a daughter who truly loves him ... because she took him to see some strippers to celebrate a century on Earth.

Gioacchino "Jack" Poma recently celebrated 100 trips around the Sun, and to mark the special occasion, his daughter Dina took her dad to a Dallas gentlemen's club, The Lodge.

Jack's daughter says her father loves two things in life ... women generally and boobs specifically ... so a strip joint made perfect sense for his 100th bday. 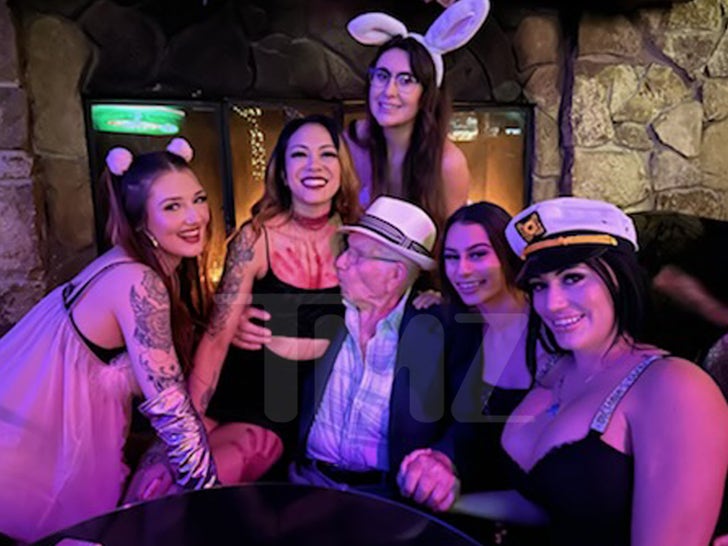 Dina says her father hadn't been to a strip club since his youth ... and when he showed up to The Lodge Halloween night, he was like a kid in a candy store.

The dancers were awestruck Jack's daughter would take him to the club ... but she says her dad only gets one life, so he should enjoy it while he can.

Sounds like it was a two-way street ... we're told the dancers adored Jack, with one feeding him pepper pasta as others brought out the birthday cake.

It's hilarious ... Dina was guiding her father around the dancers, cautioning Jack gets a little out of hand when he's excited. 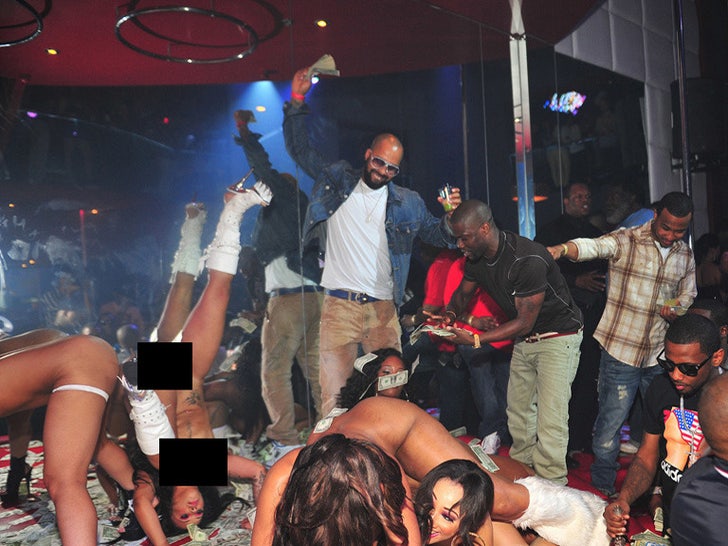 Jack deserved the night out ... his wife died 12 years ago, and he had been seeing another woman ever since, but last year she died as well.

The folks who own the club tell us Jack's welcome back anytime ... they loved hosting his birthday bash! 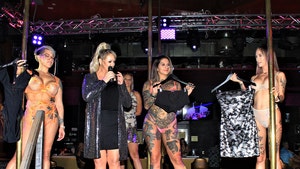 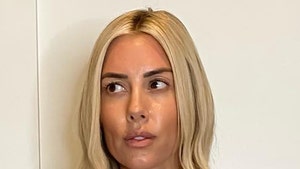