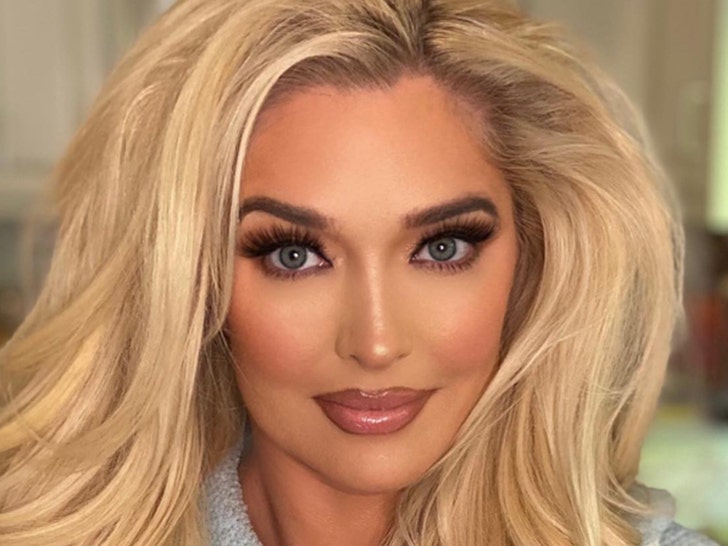 Erika Jayne's diamond earrings -- bought by her estranged husband, Tom Girardi -- are now on the auction block ... but we're told the estimated value for the jewelry is WAY lower than the 'Real Housewives' star thought. 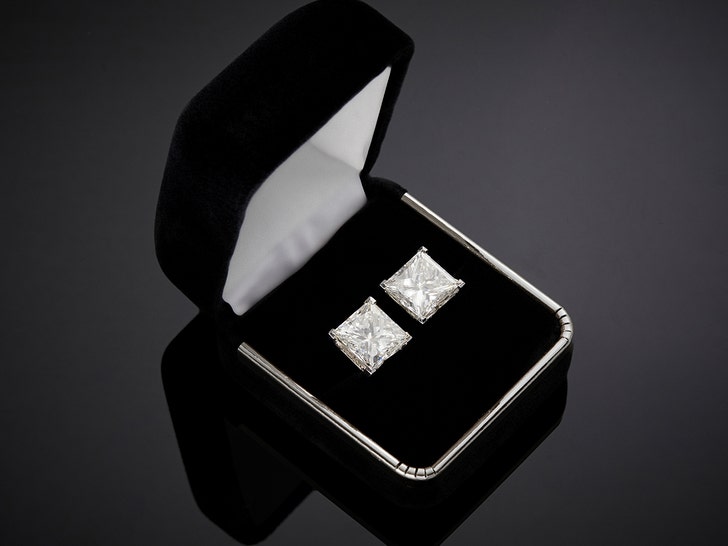 TMZ has learned ... Erika's earrings have been valued at auction somewhere between $250K to $350K -- obviously way under her purchase price of $750K.

Fans of the show know Tom gave her the earrings as a gift, with money he allegedly stole from his clients over the years ... but despite taking heat over the bling, Erika defended herself time and time again about why she's entitled to keep them.

She even told her costars she wouldn't part with them unless a judge ordered her to do so -- which is exactly what went down. FYI ... John Moran Auctioneers already had a big event, auctioning off tons of items from the Girardi estate ... but this piece of jewelry is set to be sold as part of a separate event next month.

We're told Tom bought the jewelry for $750K ... so the valuation seems low. But auction value is generally less than retail and you never know how much they will bring until the hammer falls. As for the original sale price, we are told this was ‘high retail’ so, Tom himself may have gotten hammered on the purchase!!! 😬 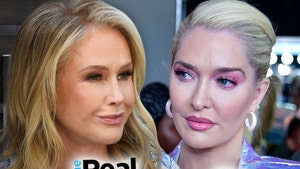 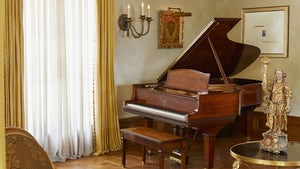