21 Savage and Latto fans are so convinced they're dating, they don't even bother digging into the rappers' IG stories anymore -- but 21 insists he’s not kicking it with anyone famous.

The Savage Gang boss was fuming during a Clubhouse chat, denying any linkage to a “celebrity girlfriend” … and further disassociating himself from generic rapper antics altogether. 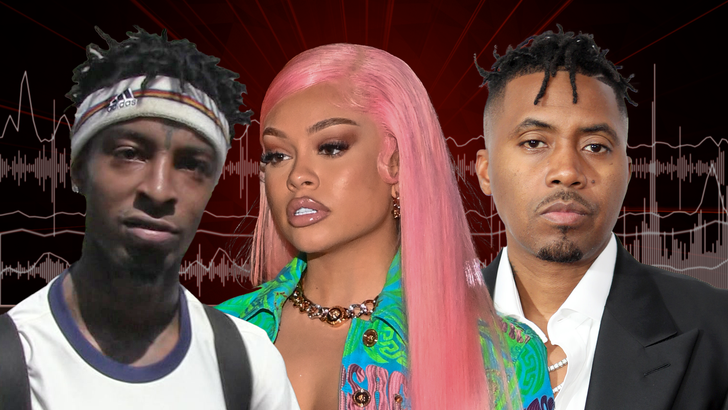 21 then turned his scorn toward his recent beef-ending duet with Nas, “One Mic, One Gun,” and denied his comments about the legendary rapper’s current relevancy were an intentional catalyst for the collaboration.

Drake and 21 just topped the Billboard Charts with their “Her Loss” album, and he sounded pissed at the notion he would tease random tracks and instigate social media beef just for the hell of it.

As for his dating life ... fans figured they had Latto and 21 dead to rights -- à la GMA's T.J. Holmes and Amy Robach -- when pics made it seem like they might be together in Puerto Rico celebrating her birthday last December.

He dropped a sly -- and might we add, Savage -- rebuttal by tagging his location as Miami.

Latto's birthday is coming up later this month, so IG sleuths will be busy again!!! 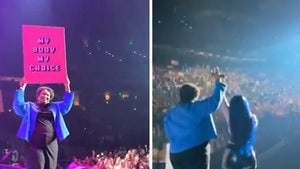 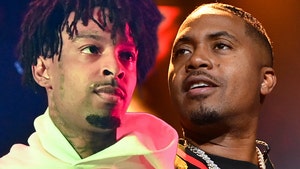