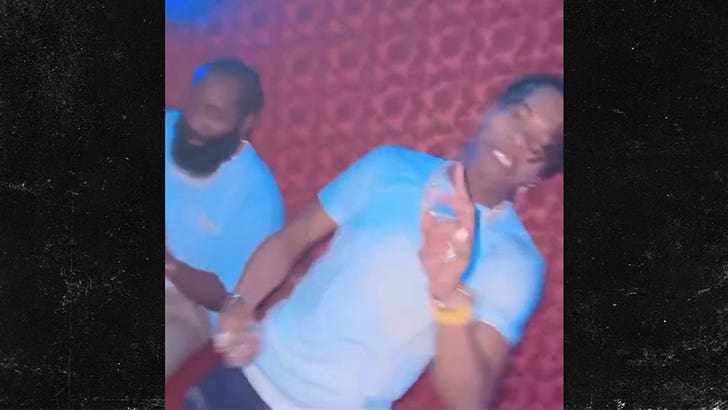 Lil Baby's birthday was technically on December 3, but the rapper isn't just limiting his celebrations to one day -- seemingly celebrating all month.

Baby's festivities took him to Houston Monday, where he partied with James Harden and the Philadelphia 76ers after they lost to Harden's former squad, the Houston Rockets. 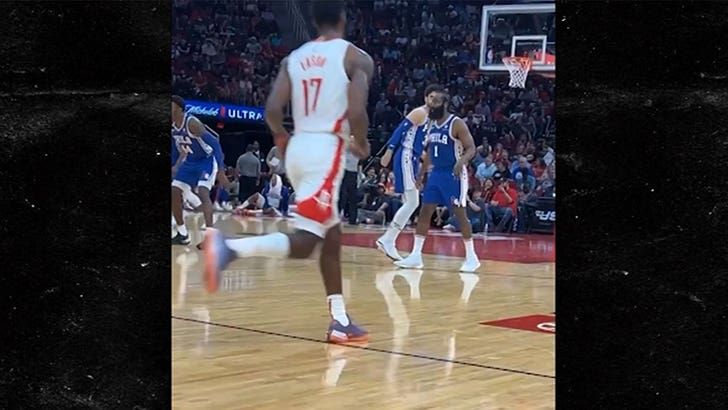 Bouncing back after an L in the club is very familiar territory for JH13 -- and he and Lil Baby switched courses for one of H-Town's illustrious strip clubs.

With Harden in tow, Baby rapped along to his "Danger" lyrics while previewing the insane stack of cash they set aside for the dancers, which undoubtedly had them throwing cash all night!!!

The evening is giving a serious case of déjà vu ... Baby got wild with James, Travis Scott, and Meek Mill for his birthday in March after losing by 29 points -- against another one of his former teams, the Brooklyn Nets. 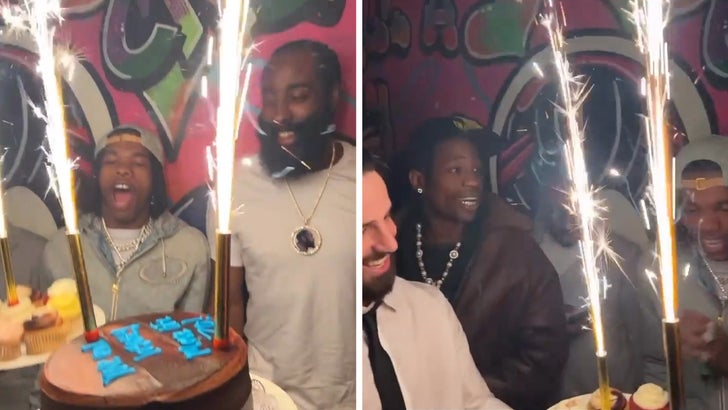 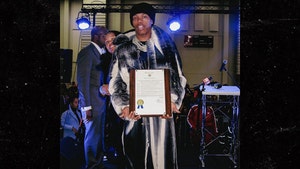 Lil Baby Honored with His Own Day in Atlanta 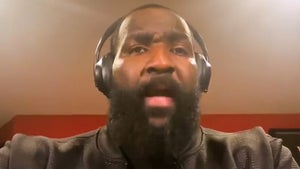