A Boogie Wit Da Hoodie is making good on his promise to celebrate his birthday all month ... even if has to cut the festivities short to conduct an interview!!!

The Bronx-born rap star stumbled into The Breakfast Club on Friday still lit from his latest birthday celebration to promote his long-awaited comeback album "Me Vs. Myself."

When the ball dropped at midnight, the newly minted 27-year-old was front and center in Times Square soaking up love from his adoring fans. 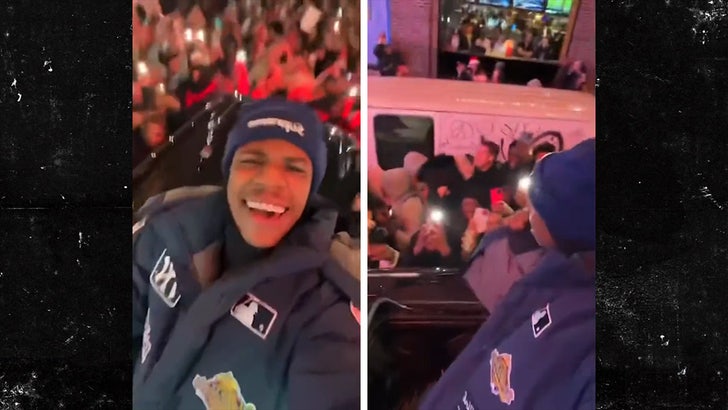 A Boogie says he later fell through Starlets strip club for the after-party ... and graciously gifted Charlamagne with the stacks of singles in his designer jacket during the interview!!!

A Boogie says he tossed $30K in strip clubs over the past two nights ... which means he hasn't been sleeping and flexed the Walmart-sized bags under his eyes to hammer home his point. 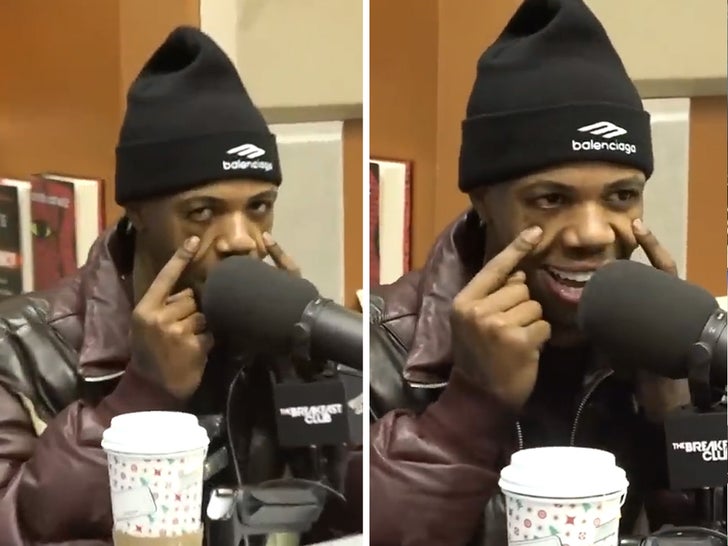 He also had been under the impression they were $100 bills. A gracious Charlamagne accepted the generous gift but also stressed the importance of donating to charity ... to which A Boogie agreed.

Plenty of music for the strip club too!!! 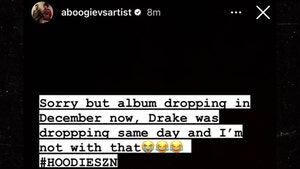 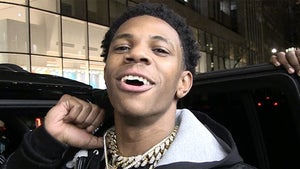