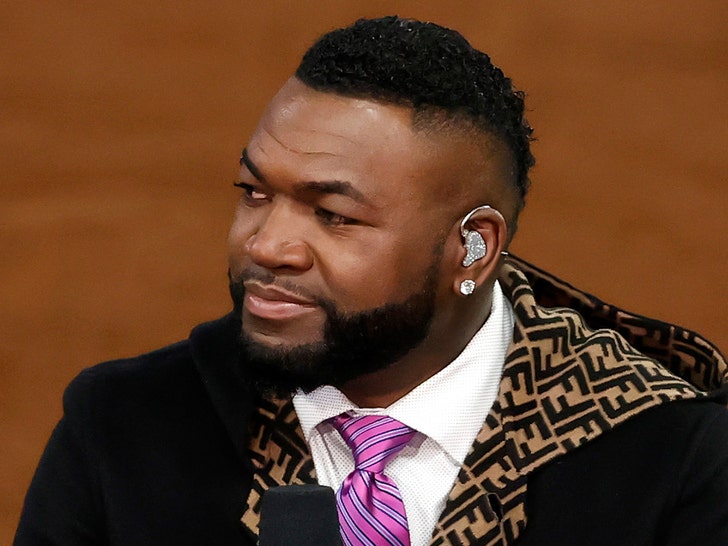 The man accused of putting a bullet in David Ortiz's back during a 2019 assassination attempt was sentenced to 30 years in prison this week ... authorities announced Tuesday.

27-year-old Rolfi Ferreras Cruz, who allegedly shot the former Boston Red Sox star at a bar in the D.R. back in June '19, learned his fate at a hearing on Monday. 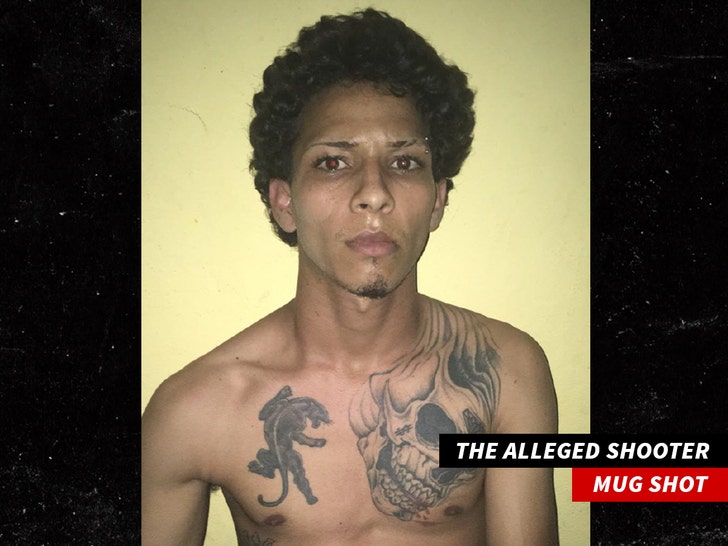 Nine others were also ordered to spend time behind bars due to their alleged roles in the shooting -- including 28-year-old Alberto Miguel Rodríguez Mota ... who prosecutors said "paid those who carried out the act."

Mota was sentenced to 20 years in prison.

But, the alleged mastermind behind the attack, Víctor Hugo Gómez Vásquez, was acquitted ... due to insufficient evidence.

As we reported, Ortiz was struck by gunfire while he was sitting with friends at the D.R. hotspot ... and was rushed to a nearby hospital.

Officials said his liver and his small and large intestines were damaged by the bullet -- and the former baseball player required multiple surgeries in the ensuing days to fix the issues.

The 47-year-old has since made a full recovery ... returning to his role as an MLB analyst for Fox -- while also making regular appearances at Red Sox games.

Authorities ultimately said they did not believe Big Papi was the intended target of the attack ... instead, revealing they believed a man named Sixto David Fernandez was the man the shooter wanted, allegedly because he'd once ratted out a drug runner to cops.

Cruz had also said from his jail cell following his arrest in 2019 that Ortiz was not his intended target. 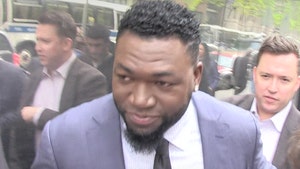