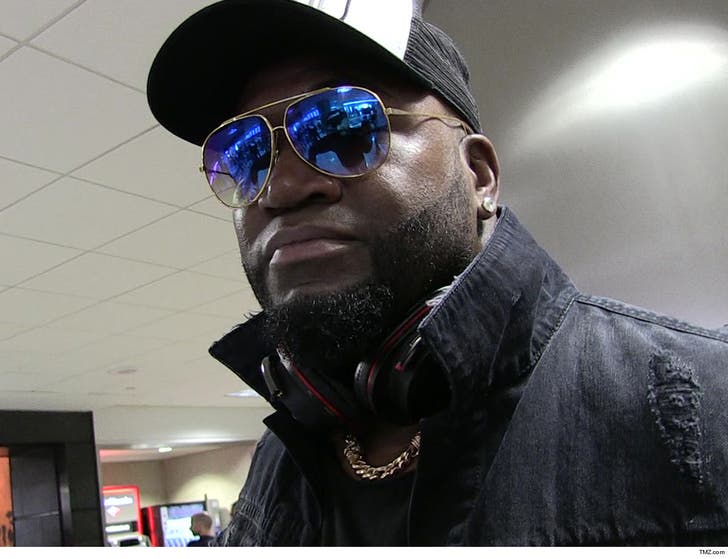 David Ortiz underwent a SECOND surgery Monday night in Boston to repair injuries he suffered after being shot in the back on Sunday ... his wife, Tiffany Ortiz, announced.

But, she adds Big Papi is now doing fine and is "resting comfortably."

The MLB legend was nearly killed after a man opened fire on his back while he was outside of a nightclub in the Dominican Republic over the weekend. 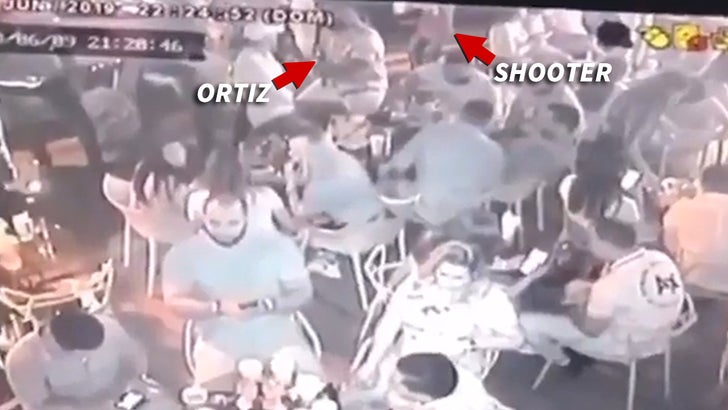 Ortiz was rushed to the hospital ... and doctors say they had to remove his gallbladder in an attempt to repair damage to his liver and both of his small and large intestines.

But, Ortiz made it out of the surgery just fine ... and afterward, he was flown back to Boston for further evaluation.

While Ortiz's wife says David needed an additional procedure, she says her hubby is "stable, awake and resting comfortably this morning in the ICU where he is expected to remain for the next several days."

Tiffany thanked the Red Sox personally for everything they've done to help Ortiz ... and added, "I want to thank everyone for the outpouring of support and love that we have received during the incredibly difficult time." 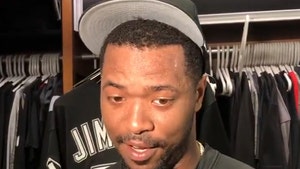 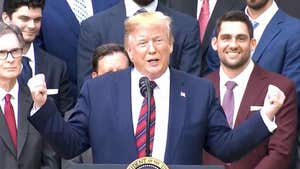