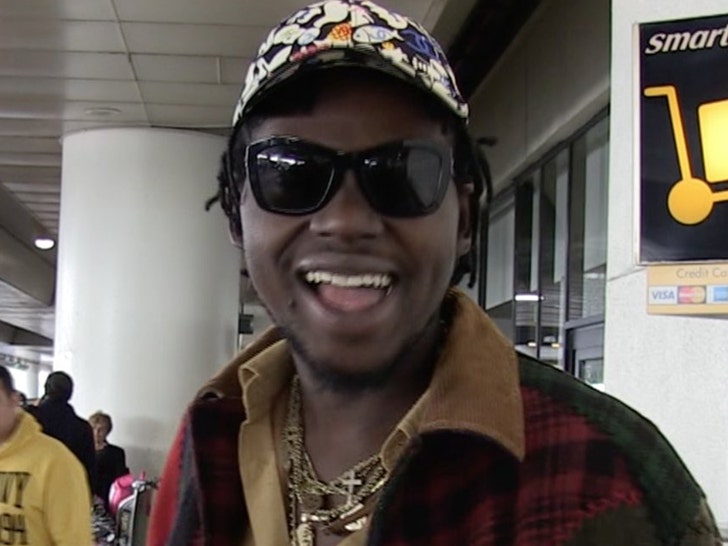 Theophilus London is safe and sound ... according to his family members, who've been trying to track him down for months.

His cousin Mikhail Noel, who was leading the charge to find him, took to IG on Wednesday to announce that the family found Theo and he is safe and well.

He wrote, "Truly appreciate everyone’s support in finding my cousin. It’s refreshing and rewarding to have such a strong support system of family and friends!!! God bless each and everyone of you all. ❤️❤️🙏🏾". 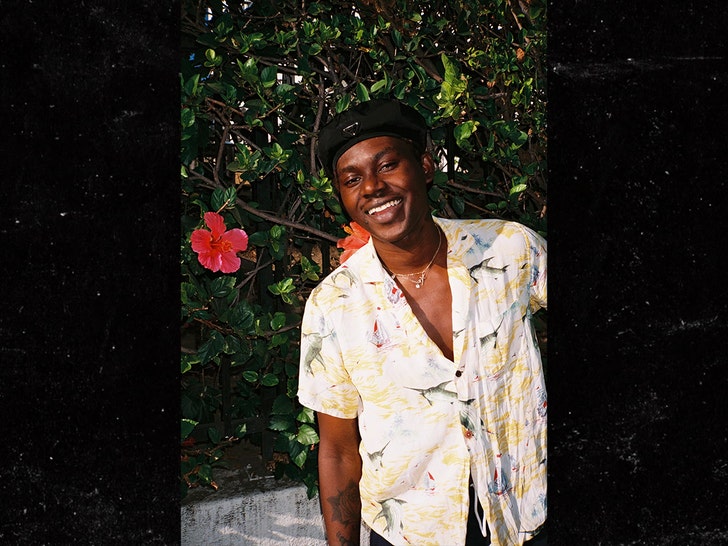 His father told NBC, friends spotted him walking down the streets of West L.A. He says Theo will be catching a flight soon to New York to "recuperate and to regenerate and get himself together" ... and be with his family.

There's no further detail yet about where he's been or why he lost contact with family and friends for nearly 6 months.

As we've reported, the former Kanye West collaborator has been missing for months now ... his family had last spoken to him sometime in July. Remember, his family flew to L.A. from his home country of Trinidad and Tobago to file a missing persons report. 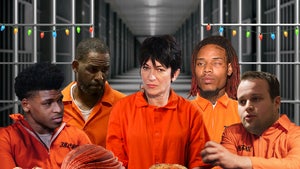 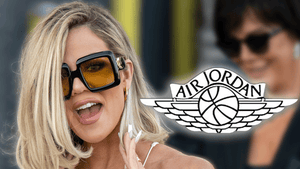