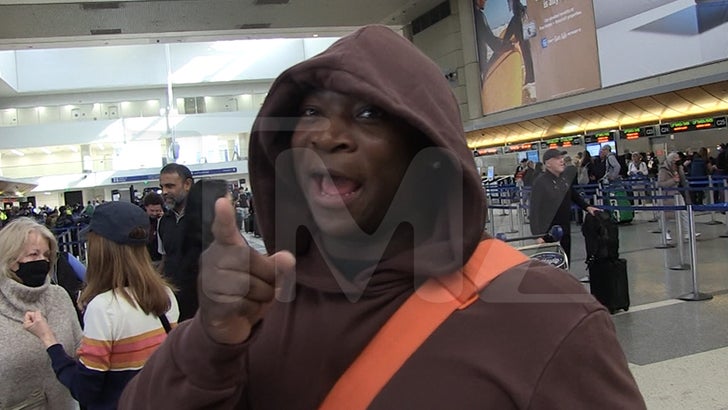 T-Pain revealed he’s wiser and $400k poorer now that his “Big Ass Chain” means nothing to him -- but O.T. Genasis knows from experience ... you can spend money on a lot worse!!!

TMZ Hip Hop caught the “Cut It” rapper out in Hollywood and he feels Teddy Pain shouldn’t feel ashamed of dropping 6-figures on his now obsolete chain ... mainly because it bought him some exposure that was priceless!!!

T-Pain openly admitted on Nappy Boy Radio that diamonds and gold had depreciated on his watch ... but keeps the chain handy to remind himself of his "dumbest" purchase ever!!!

O.T. says mentioning the chain instantly rang a bell for him ... and he thinks T-Pain’s chain worked wonders for his branding and marketing aspects. 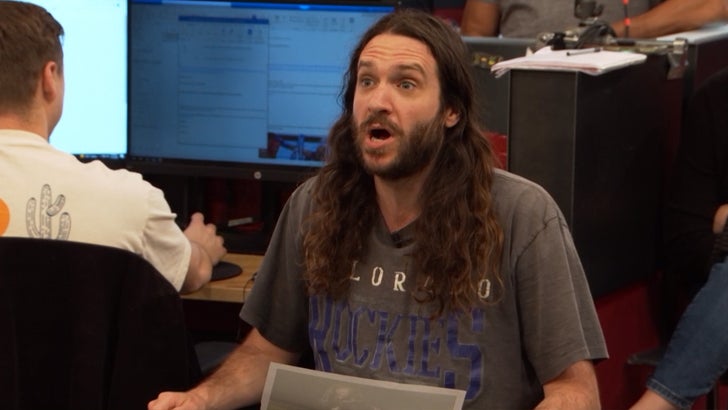 O.T. tells us the clunky souvenir still ranks higher than his biggest spending regret -- which are filled with nights of fancy dinners and bottle service -- leaving only a hole in his pockets!!! 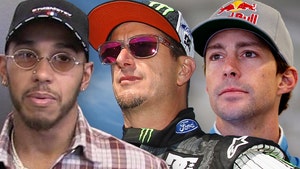 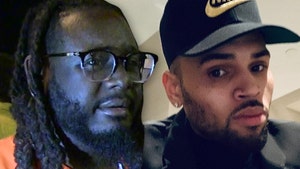