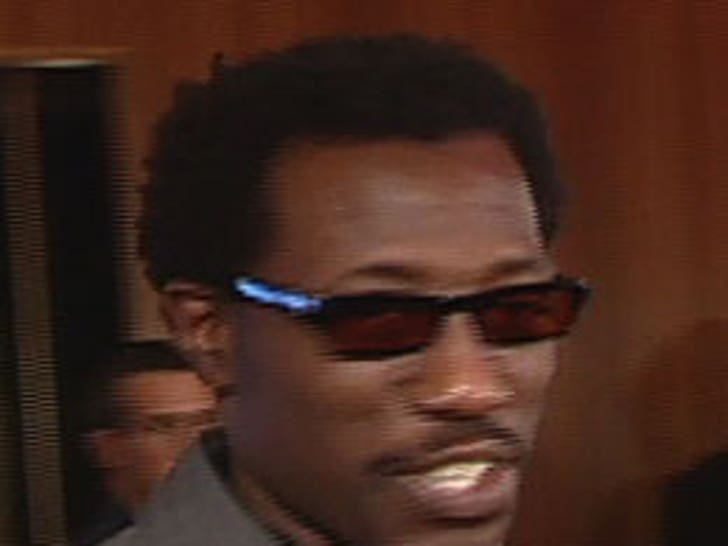 If Microsoft can't find new financiers to replace Fox and Universal for their big budget version of Halo, gamers can still find joy without their joysticks. But for the New York Mets and this group of celebs, there is, alas, no joy in Mudville. 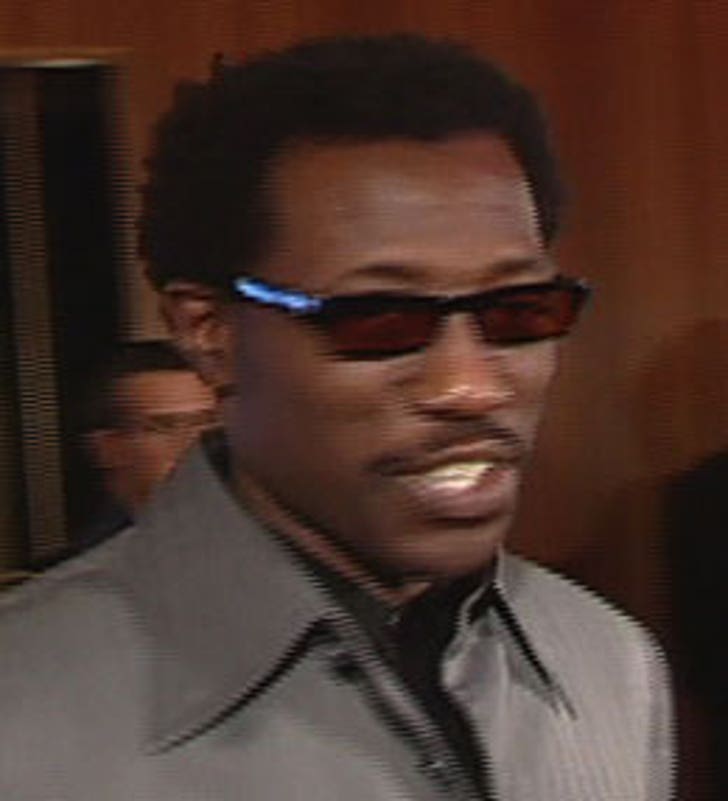 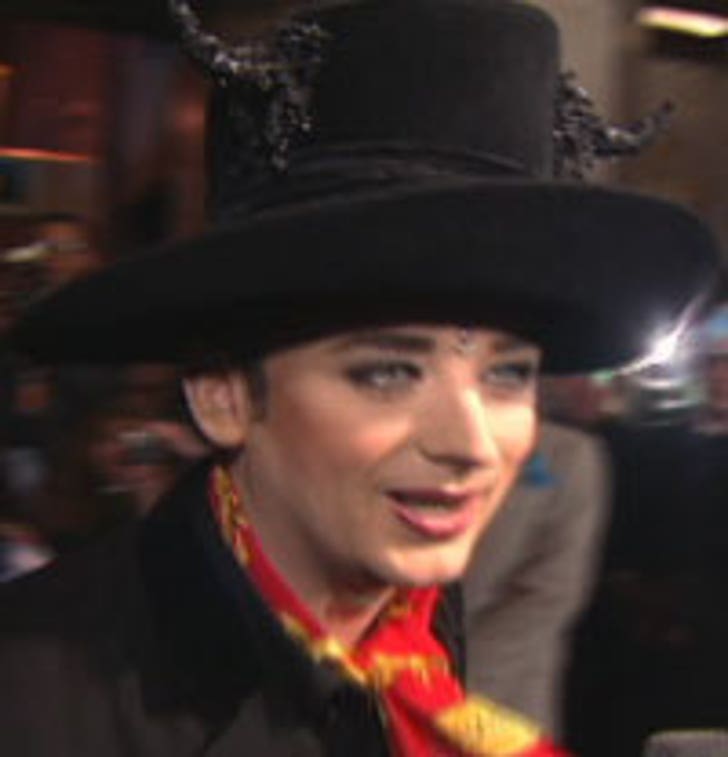 Boy George: You tried. Oh how you tried to reclaim your bad boy throne this week via the British Channel 4 TV documentary "The Madness of Boy George," in which you slam everyone from Madonna to Sir Elton John. But let's face it; at this point in the game, you might as well just throw in the gay towel and start bowing to fellow wayward countryman Man George (a.k.a. George Michael). In a competing appearance on ITV1, this bad karma chameleon proudly admitted that he does indeed inhale, and then proceeded to demo his habit before a Madrid concert as well as suggest that if he drank as much as he smoked, "My God, I'd be like Keith Richards." Rock on, GM. Rock on. 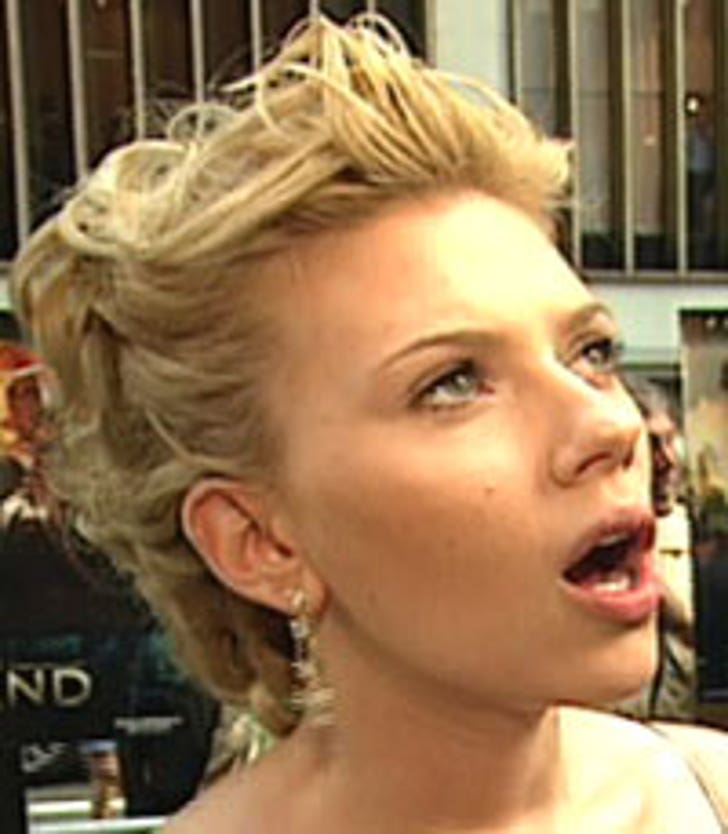 Scarlett Johansson: Sometime beyond next month's release of Tom Waits' 54-song, three-CD set "Orphans: Brawlers, Bawlers and Bastards," the soon to be 22-year-old-actress will claim the more dangerous territory of actress-singer with "Scarlett Johansson Sings Tom Waits," which she has begun recording. We get that after "The Island," "Scoop," "The Black Dahlia" and now the disappointing reviews for her performance in "The Prestige" ("she has nothing to do but vamp cartoonishly in silly Victorian showgirl attire," wrote one critic), that music might look like the right career magic trick. But even Kazakhstan's pop culture ambassador Borat might tell you that -- adoring army of iPod attuned male salivating fans notwithstanding -- this is a very dangerous way to try and make "Cabra Adabra." 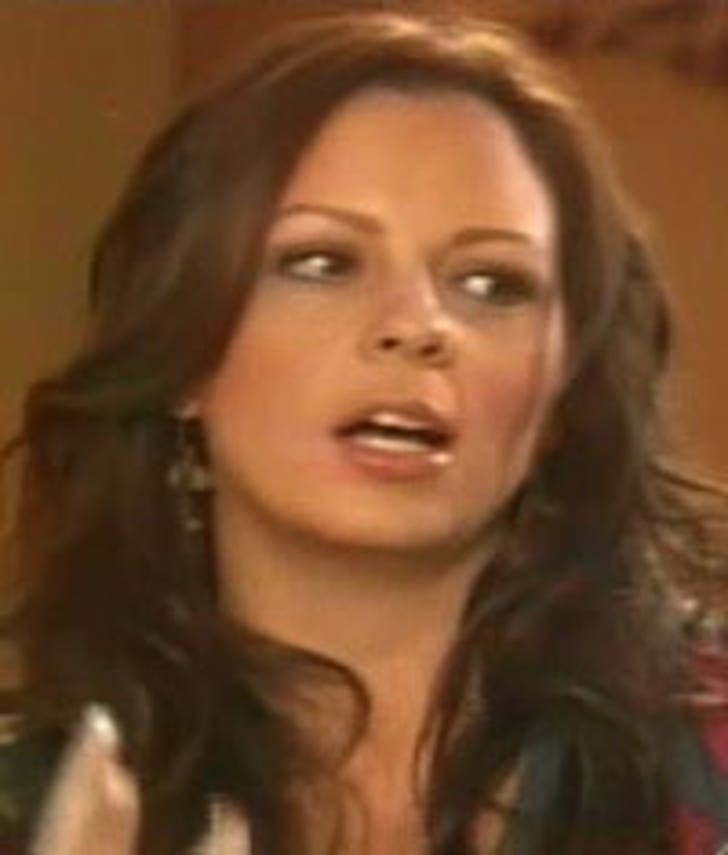 Sara Evans: At the beginning of the week, Tim McGraw and wife Faith Hill were happily celebrating his "Flicka" timed addition to the Hollywood Walk of Fame. At the end of the week, Craig Schelske was firing back at wife Sara Evans as part of the couple's messy indoctrination into the Nashville Hall of Shame. Who knows, maybe next week, it will be Schelske's turn to have his Republican family values painted as more than a little bit rock'n roll. But for now, courtesy of his response to Evans' petition for divorce, it would seem that the lyrics to his honey's 2005 song "Momma's Night Out" were more than just a flight of fancy. "I'll be dancing barefoot while you put the kids to bed..." indeed.

The NBC Peacock: Tonight Show host Jay Leno joked on Thursday that he was now "Last Employee Standing," in the wake of the announcement by parent company NBC-Universal that they planned to lay off 700 staffers (about 5% of the overall workforce). Although the streamlining, codenamed "NBCU 2.0" in the shadow of ad revenue wrecking entities like YouTube, will target both on and off-air folks at the company's 11 news divisions, it's only fair that CEO Jeff Zucker also invert the red ribbon cutting ceremony with a plucking of a few feathers from NBC's half-century old logo. This male peafowl most definitely now feels so, and when he starts to waddle not so proudly with seven or eight feathers in tow rather than the current 11, he may well also have to kindly request that people refer to him as the NBC Poppycock.